How to prevent rolling one's ankle while playing badminton?

While playing badminton I often twist my ankle which is of course very unpleasant. Usually before starting playing, athletes prepare by warming up and stretching. Are there some exercises for that preparation stage (e.g. stretching) or other things that I could do to prevent rolling my ankle later in the game?

There are some improvements in technique that you can use, although they'll take practice.

This page describes good lunging technique to move efficiently and prevent injury. With regards to keeping your ankles safe, pay particular attention to the following:

The foot must point in the direction of the lunge

The heel must strike first

If you have an existing weakness or vulnerability to ankle injuries you could consider wearing an ankle support or doing specific exercises to strengthen it.

Note that I'm not a physiotherapist and you would do well to consult one to check that my general advice is appropriate to your situation.

Not specifically related to badminton, but I thought it would be a good fit here nonetheless.

One way to prevent ankle injuries is to rely on core strength, especially your hips and glutes. One way to train your hips is by executing the single-leg hip airplane.

This not only serves to remove dependence on your ankles (as you become more balanced), but also allows you to move with focused explosiveness, which will help you shift while playing badminton (or any sport that requires quick, shifty movements).

This is based on this article about how Stephen Curry overcame ankle injuries while playing in the NBA.

Given below is the rolling ankle injury I want to talk about. The simplest solution would be to warm up rolling your ankle before play in a similar motion as given below. You are also advised to record on video your plays so as to catch the moment on tape for further analysis. It is indeed too much of asking but with a bit of planning it is possible and the benefits are immense to cure the problem specific to an individual and sport. 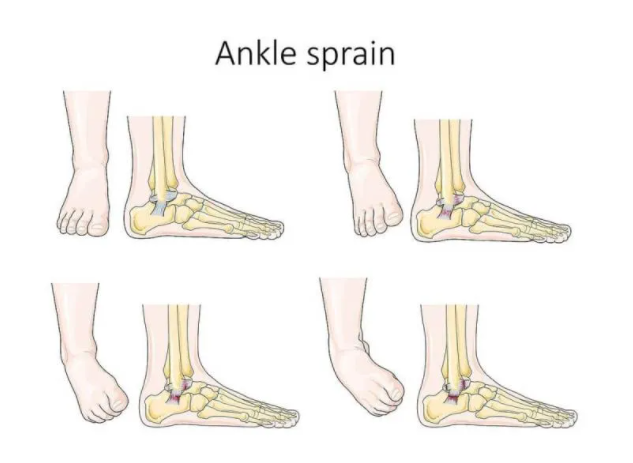 The injury can be seen happening in this video 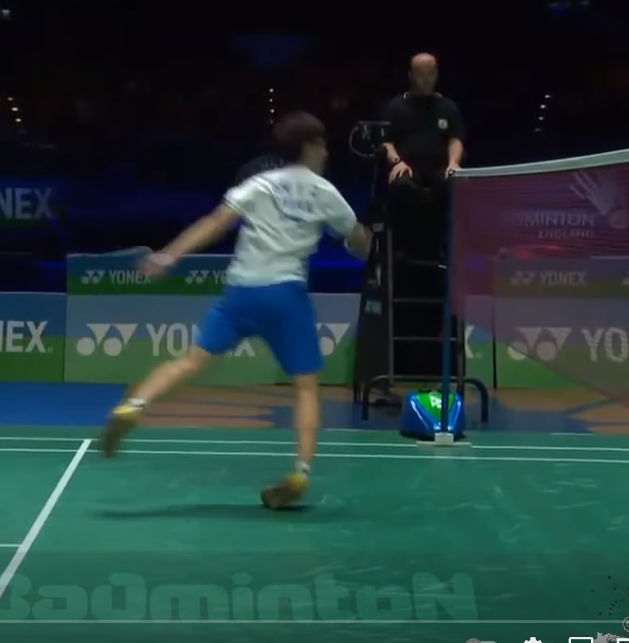 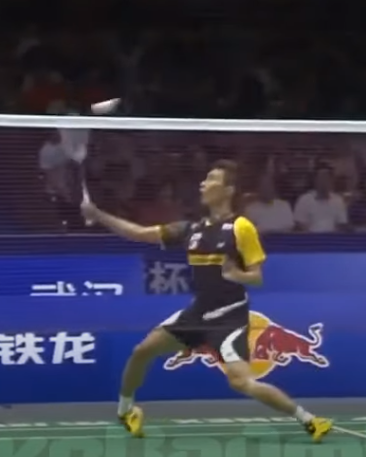 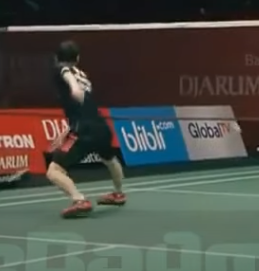 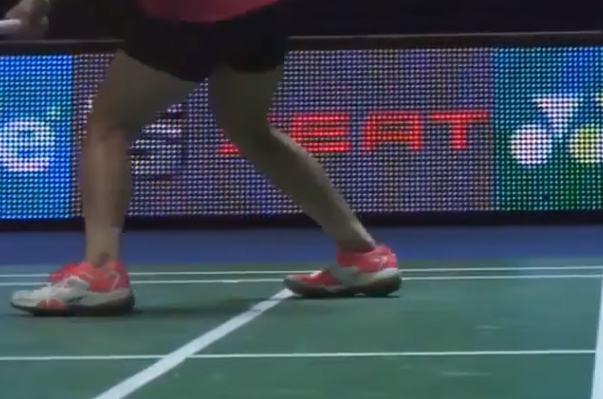 From just the video alone what is clear is either we do not extend our legs enough on landing(and body moves forward bending ankle). Or we land with too much extension and body comes backward and bends knee(ACL).And this answer is just about ankle. This research says there has not been enough studies of this phenomenon.

The difference between a tennis shoe and badminton shoe is that badminton need to have low heel (so it prevents rolling). Another tip is to have wider tread (the part below your foot in the shoes). This wider lower section of the heel will prevent rolling. Another option is to cover the heel or ankle area with a stronger structure or a shark-fin like structure(explained later). The pic below is taken from here

Wrestling shoes tries to emulate barefoot have lowest heel and good grip. But not high ankle. Boxing shoes has high ankle to prevent rolling and low heel as well but less traction preventing. In my opinion, for those suffering from rolling ankle, boxing shoes are the best available shoes unless they make a cross of wrestler+Boxing + a more padding below foot. Here one person is asking for advice on using boxing shoes for badminton but everyone was against it and the OP ended up buying badminton shoes. One the counter argument given there is "they have terrible traction and stability on the court and they could bring you more injuries." So I might be wrong when I support boxing shoes. But at least I was not alone with such thinking. Moreover I believe our body and ankle is already stable only when we introduce a foreign object(shoes) that it becomes unstable. By going for a minimalist shoe we regain the stability. This wrestling shoe given below though had high heel support too. I would say this is better than having a normal shoes and adding an external ankle support as shown below. 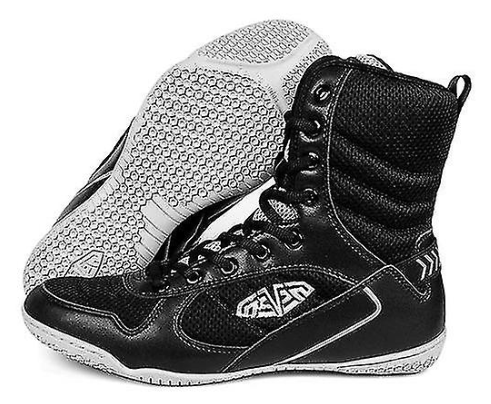 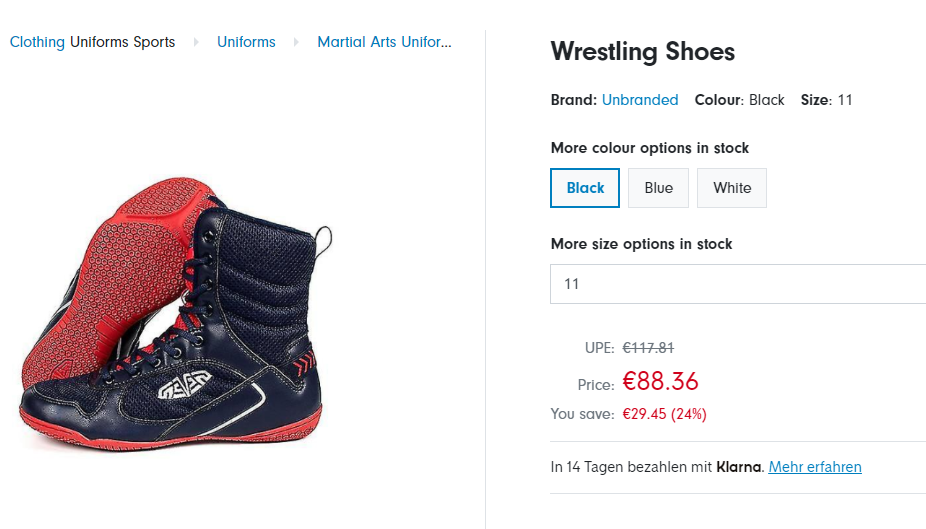 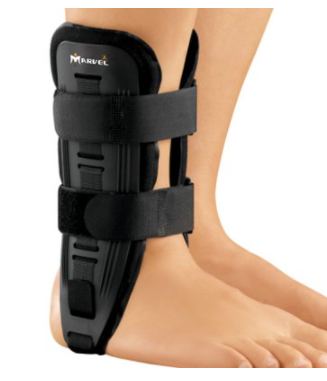 Which exact movement gives you rolling is another question to consider. If it is lunges then like James said above this might help. But if it is, like me, that you get injured while landing back after a jumping smash. Then I assume(not sure, I am not a physician) a lower heel(super thin) will prevent that rolling. I think the issue is your toes touch the ground first and then immediately your heel touches because of the high heel. And you are not stable at this point to land. But if you can reduce the time(of heel touching the ground after toes) a bit more by having a lower heel then your ankle is less likely to roll(right leg rolls to right). Given below is boxing shoes. 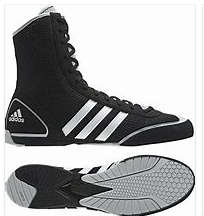 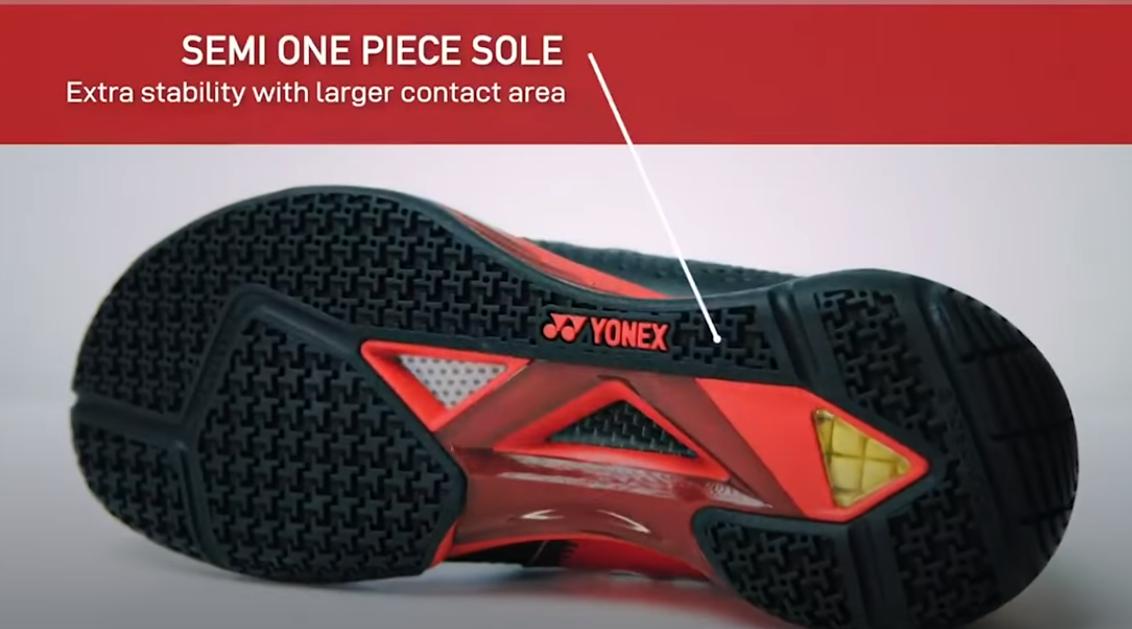 And last but not least, we have Nike Lebron Witness 6 with “shark fin” plates which will keep you locked into the heel of the shoe and help prevent ankle rolls, better than 99.9% of the other shoes on the market(is the claim). Wish it had a wider base though to complement the shark-fin but it doesn't. Read the review here @3:16 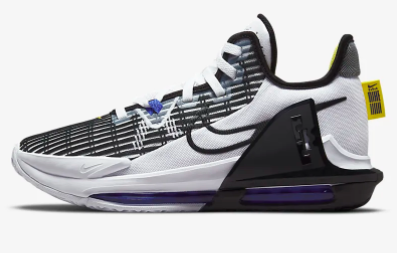 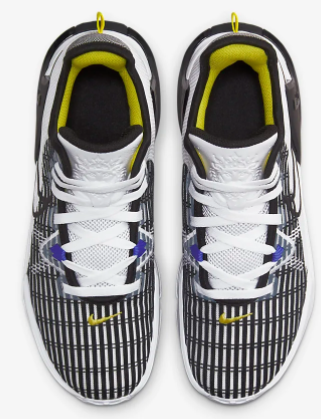 Would high ankle shoes prevent rolling? I have my winter hiking shoes with high ankle support and it prevents me from rolling even if I want to because the ankle support is very strong to prevent rolling(it locks on the left side when your right leg falls to right). For a sport shoes like boxing or wrestling it won't prevent entirely as the ankle support is not rigid. But it does add an external support for the ligament and this would be enough for you to snap out of the ligament tear and gain stability with in a fraction of a second.

(Note: This solution was also referenced by @JamesBradbury)

Finally the method I used the most (which is also the most effective way, in my opinion): 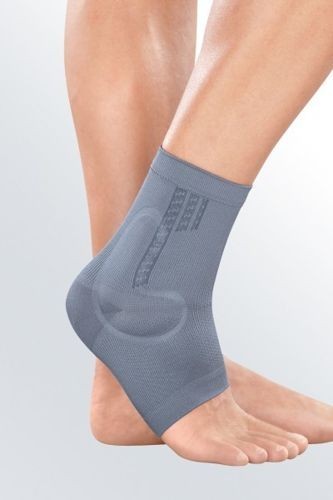 The usage of an "Ankle Support Brace" gave my feet additional support, while still being flexible. Furthermoore, i actually do even jump smashes now - while that are one of the most "dangerous" shots in Badminton (for my ankles) I think the ability to make those shots shows the effectivity those support braces can provide.

I think they can be bought in usual sport shops.

Not the answer you're looking for? Browse other questions tagged training injuries badminton or ask your own question.

9
How can one estimate distance covered while spot-swimming?
1
How to avoid injuries playing badminton on concrete floor
7
How to properly fall FORWARD while ice skating and prevent wrist fractures?
9
How do I become a Badminton umpire?
3
What is the scientific consensus of wearing ankle tapes and braces to prevent injuries in team sports?
3
How important is the opening service in a game of badminton?
3
In badminton, how do invasion and obstruct interact chronologically?
0
How to prevent a bad flip in Gymnastics?