Are the gender differences in Olympic uniforms simply a style choice? Whose choice?

There are a number of sports in the Olympics where men and women do similar things in very different outfits: 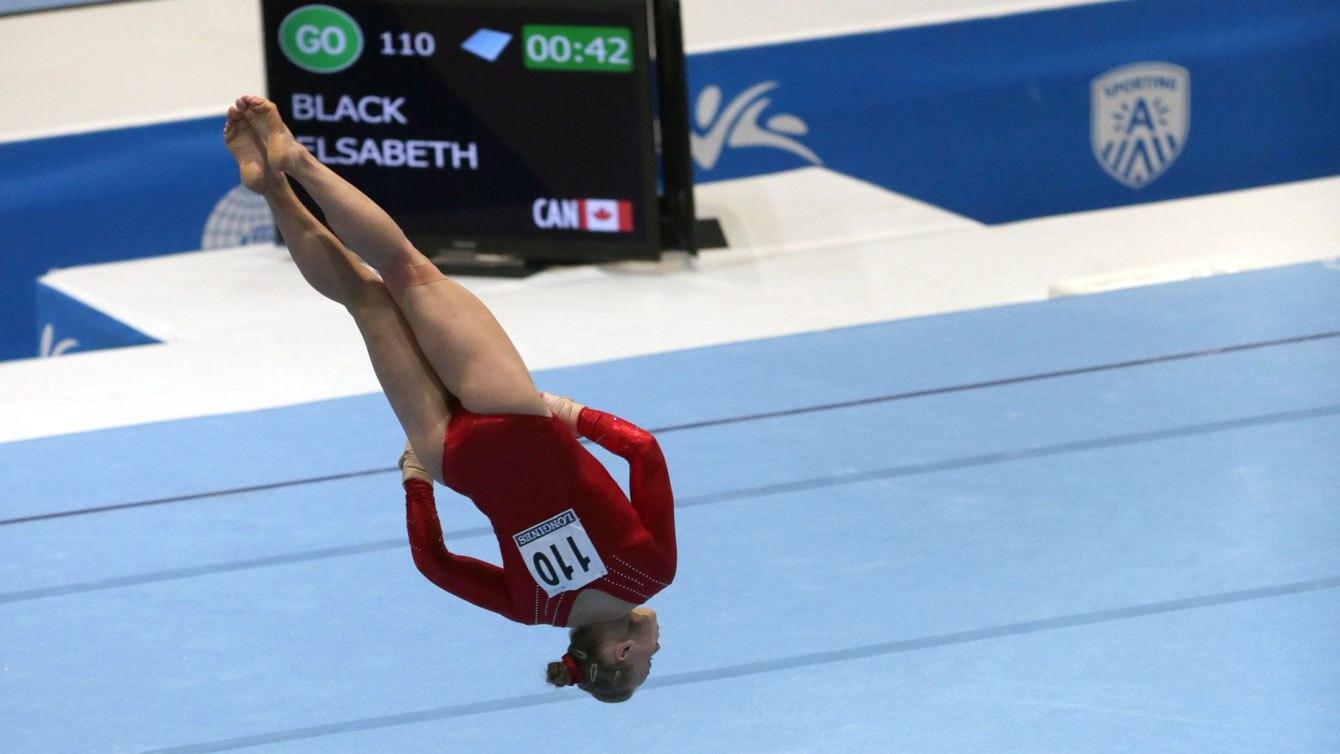 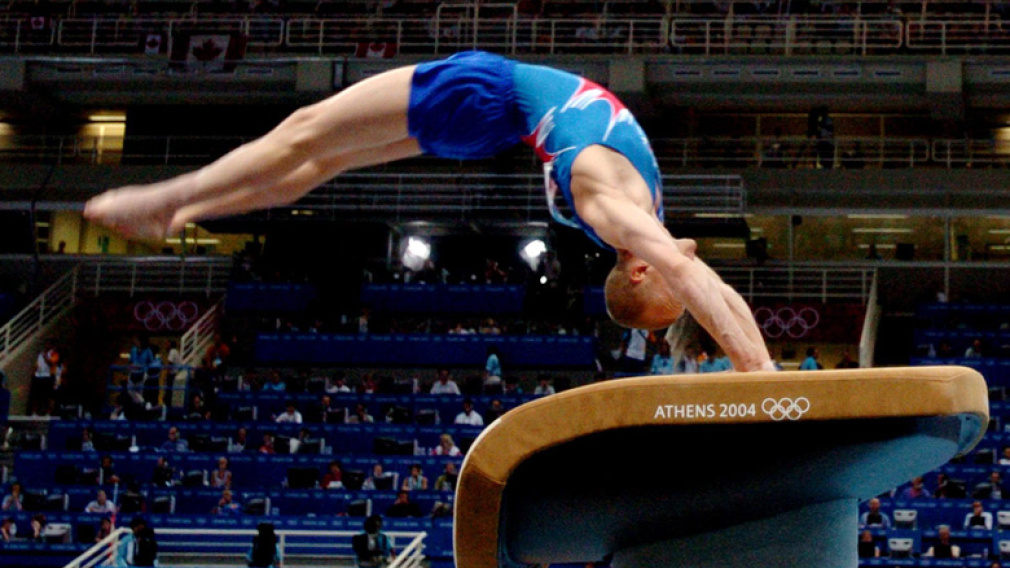 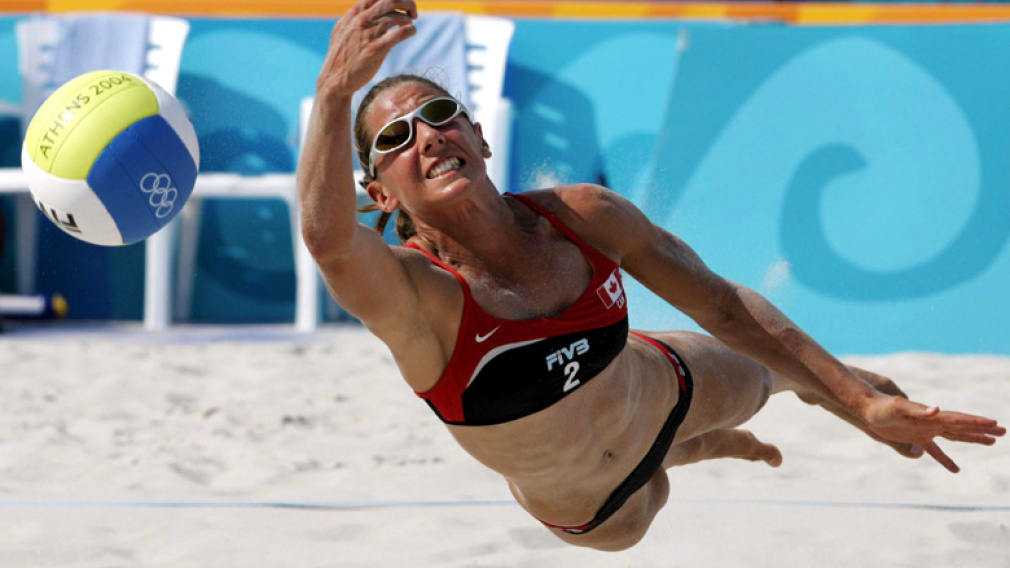 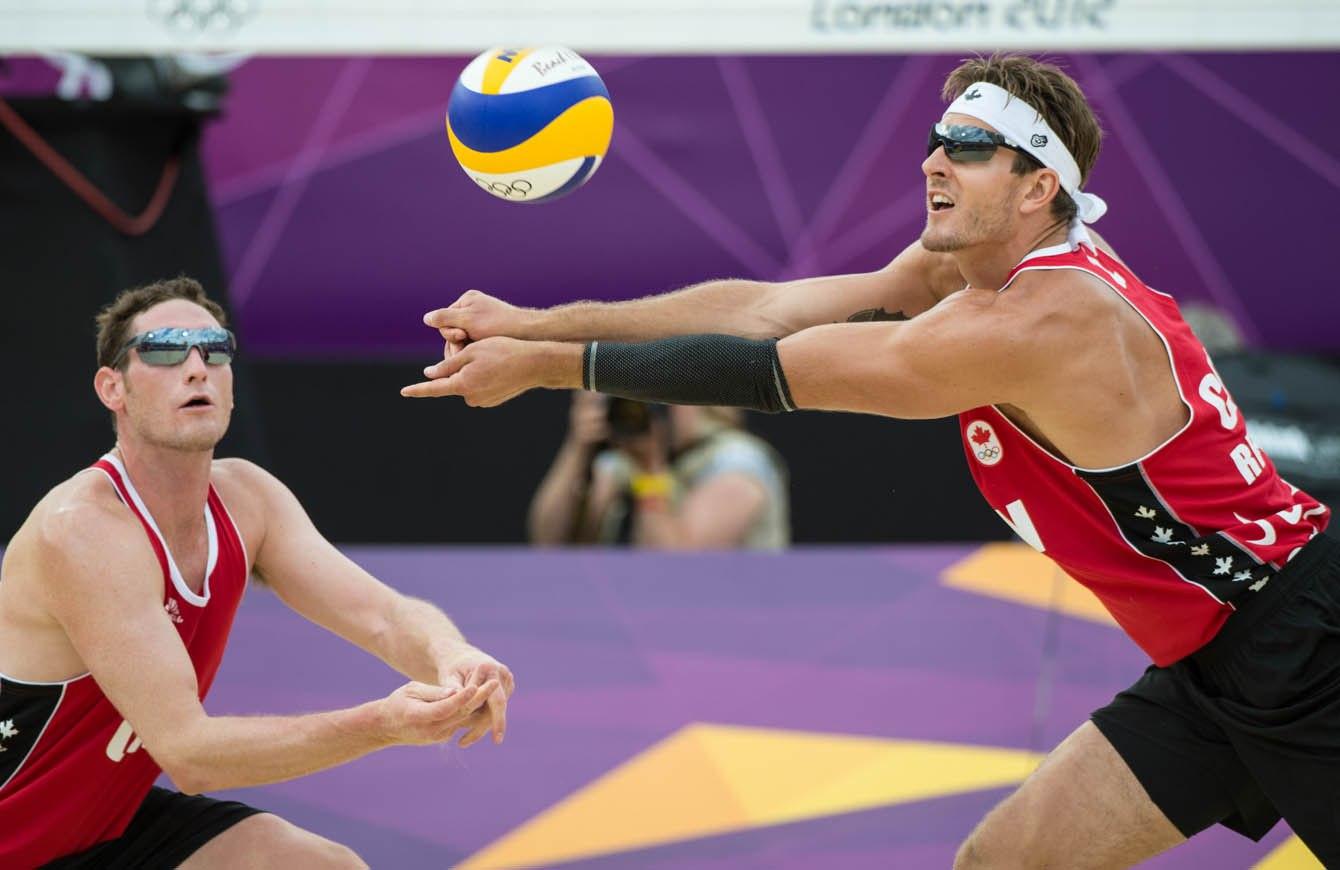 Many more examples abound, of women wearing what appear to be bathing suits while men wear shorts, and are covered above the waist, for the same sport.

Are there uniform rules that state women must have bare stomachs? Or that men may not? That women's bottoms should look like panties instead of shorts? That men's bottoms should be loose? Do the sport's governing bodies set these rules? Can a woman declare she would rather wear shorts, thanks? Can a man declare he'd rather wear something super tight and short? (We'll set aside the issue of sparkles for the moment.)

The precise rules for clothing are published by the international sport federations (FIVB for Beach Volleyball, FIG for gymnastics, FINA for Swimming etc.). Typically, they consist of

In Gymnastics, the laws are really complicated, because there is a multitude of disciplines. Generally, women seem to have more options.

Here are the generic rules of the game. Those are gender-independent (see §4.3).

The competition regulations (which in FIVB's case also contain 2016 olympic regulations) are quite explicit though (§4.4): 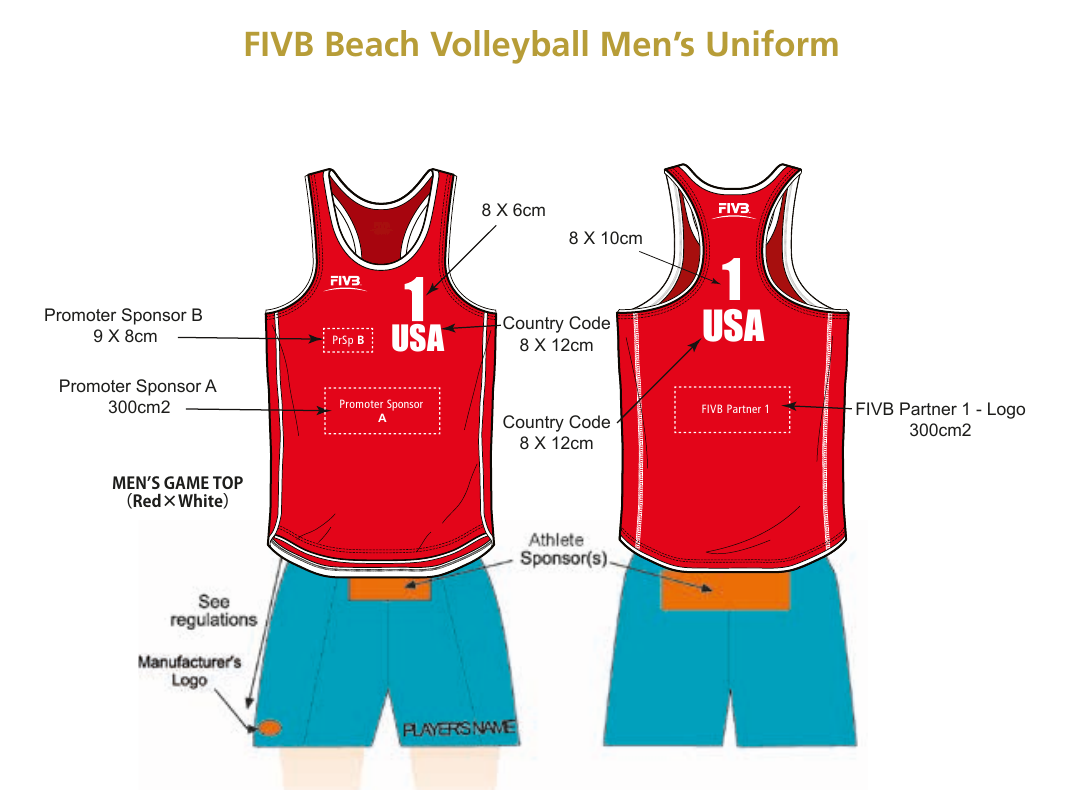 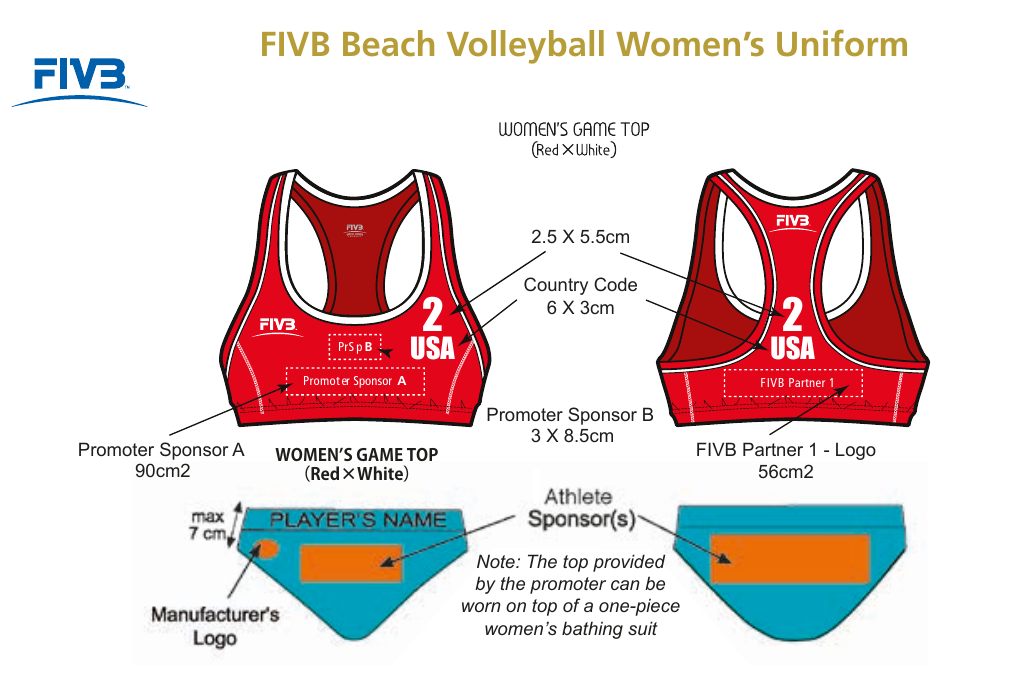 However, women (though not men) may opt out due to religious or cultural beliefs, as seen in §4.4 of the same laws: 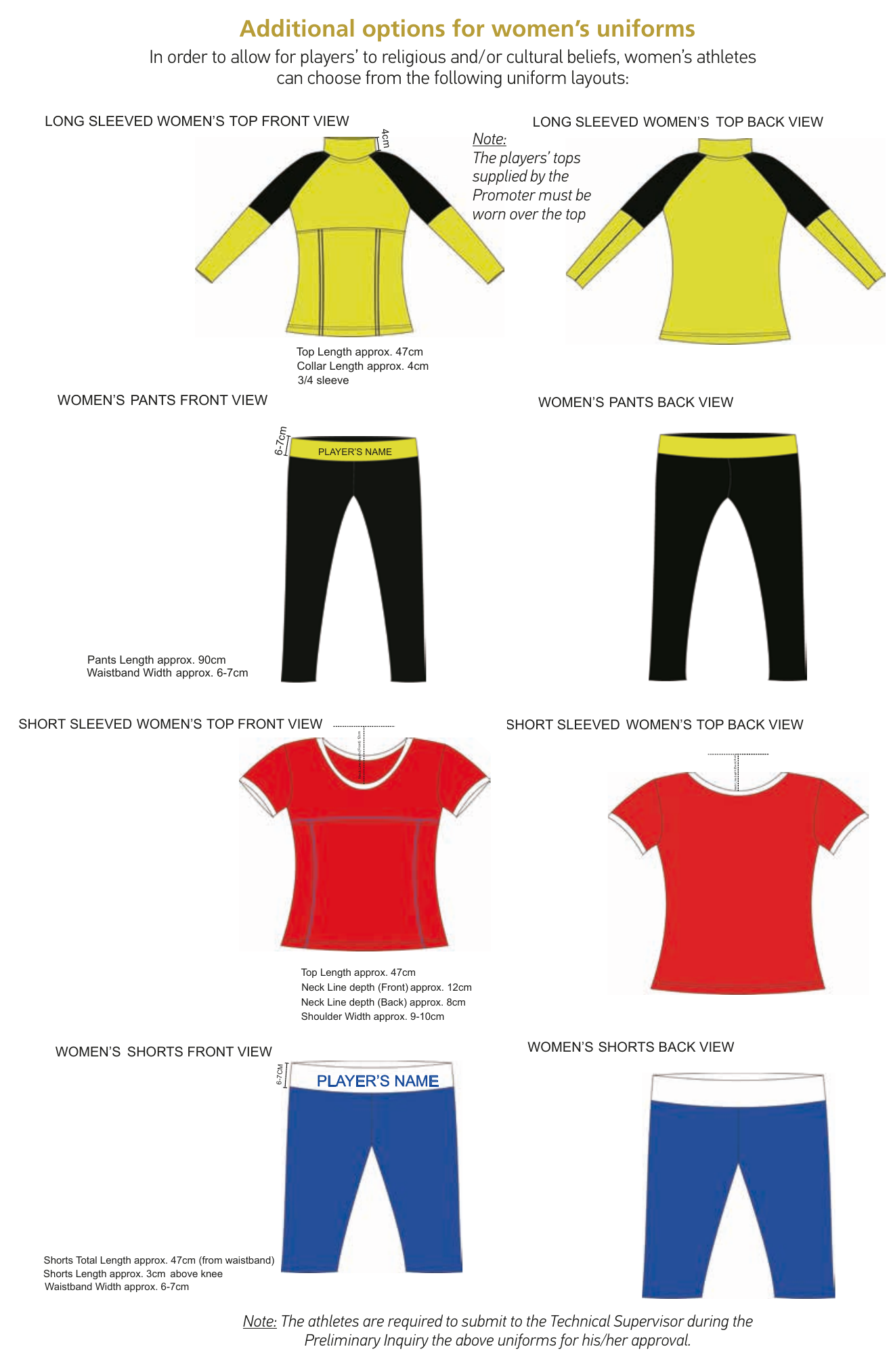 There are also other clothing articles under these rules, for example covering neck and hair.

If you prefer text to graphics, here is a quote from the same §4.4:

Finally, the additional Olympic regulations for Beach Volleyball seem to consist of a form where athletes have to register their colors in advance.

In section 2 §9 of the general laws, you'll just see (see COP), which turns out to be discipline-specific regulations.

In Aerobic Gymnastics' COP, you can see the wording in §2.3. The details are quite technical, but notably men have to choose from five options (basically all tanktops), whereas women are more free to choose. Women are allowed to cover their entire arms up to the wrist and their legs. Men have to show at least 1/4 of their leg and most of their arms.

Surprisingly, many other disciplines do not actually have a dress code in their discipline-specific rules.

But fear not, there's trampoline with sub-disciplines:

In basic trampoline (§6), female clothing must be skin-tight. There is no such restriction for the men. On the other hand, the men are not allowed to cover their arms, whereas the women are.

In trampoline tumbling and double mini trampoline (§6 respectively), the rules are similar to basic trampoline, but in addition, men must wear gym shorts (presumably showing the knee), whereas women may wear long tights.

Swimming is a rare sport where men must reveal more than women; see FINA By-Laws §8.3:

(...) swimwear for men shall not extend above the navel nor below the knee, and for women, shall not cover the neck, extend past the shoulder, nor shall extend below knee.

You asked a lot of individual questions, which I try to answer here.

Are the gender differences in Olympic uniforms simply a style choice? Whose choice?

Depends on the sport and discipline - sometimes the differences are enforced, sometimes it is in principle possible to opt for longer clothing, and sometimes it's up to the choice of the individual player.

Are there uniform rules that state women must have bare stomachs?

No, not in any of the sports I am aware of. Male swimmers, on the other hand, must have bare stomachs.

Or that men may not?

A lot of sports require any athlete to cover their stomach. Beach Volleyball only applies these regulations to men.

That women's bottoms should look like panties instead of shorts?

This is the default design in Beach Volleyball, but women may opt out.

That men's bottoms should be loose?

Not explicitly, but this can follow from gender-specific as well as gender-independent clothing regulations.

Do the sport's governing bodies set these rules?

Yes, but it is possible that the sport federation's olympic rules (determined in cooperation with the IOC) amend or modify this (for instance, prohibiting advertisements).

Can a woman declare she would rather wear shorts, thanks?

Can a man declare he'd rather wear something super tight and short?

Depends on the sport and discipline (e.g. it's fine in swimming), but often not. In Beach Volleyball, men's pants must be at least 20cm long.

Not the answer you're looking for? Browse other questions tagged equipment olympics gender or ask your own question.

7
What are the differences between Karting shoes?
10
What are the differences between the alpine skiing events?
5
Are World Cup refs all the same gender as the teams?
57
Why are professional athletes allowed to compete in the Olympic games?
10
Who are the "Olympic Athletes from Russia"?
3
Why are the canadian uniforms for cycling blue?
2
Where are all the post-event olympic interviews?
1
Why are the seats of the Olympic track and field stadium different colors?