What are the signatures on this Atlanta Braves cap? [closed]

Ask Question
Asked 3 years, 3 months ago
Active 2 years, 1 month ago
Viewed 263 times
3
Closed. This question is off-topic. It is not currently accepting answers.

I have a Braves hat with signatures that was passed on to me and I don't know who signed. It looks like 3 signatures.

Please help me find out who signed and what year. 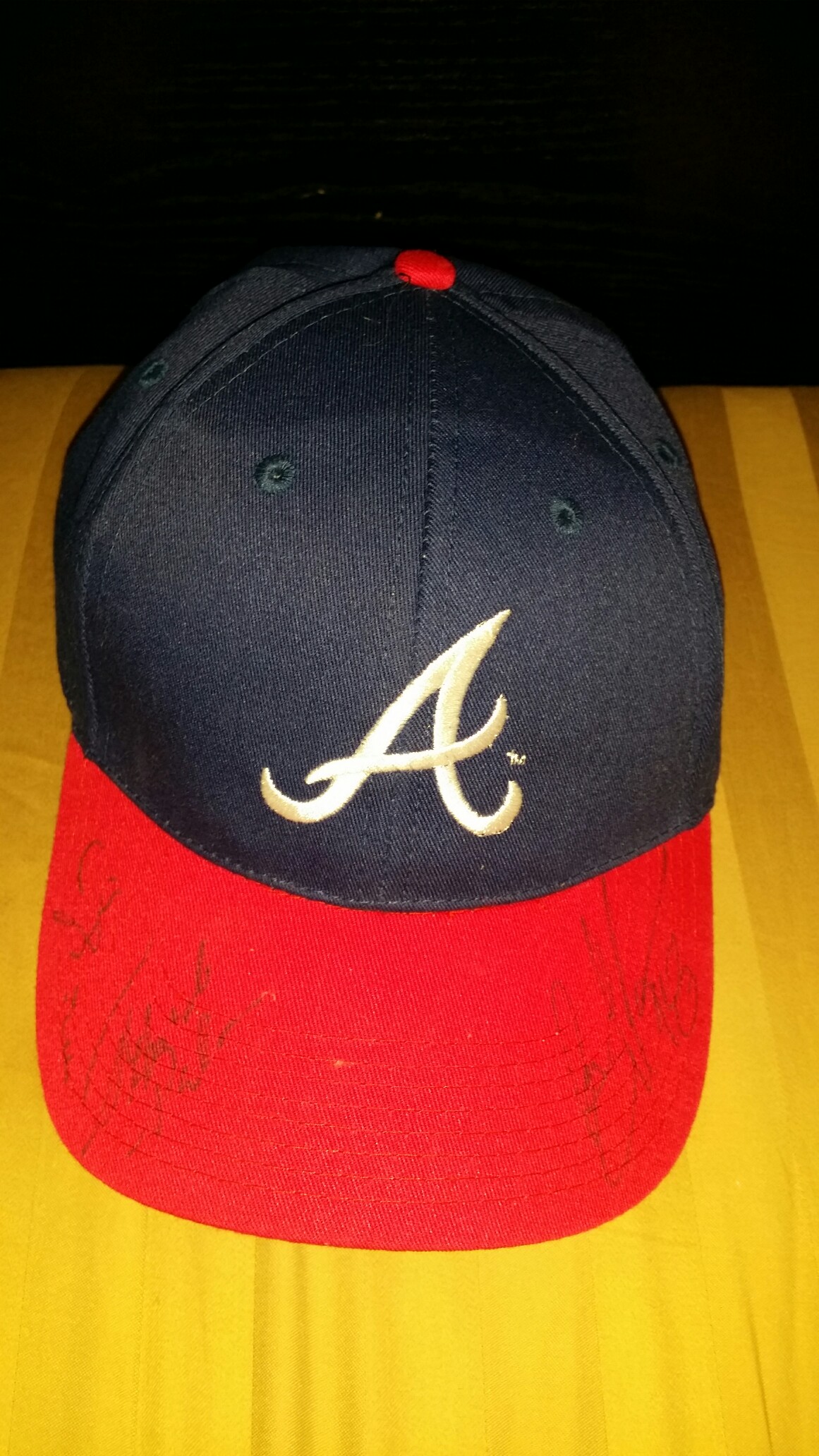 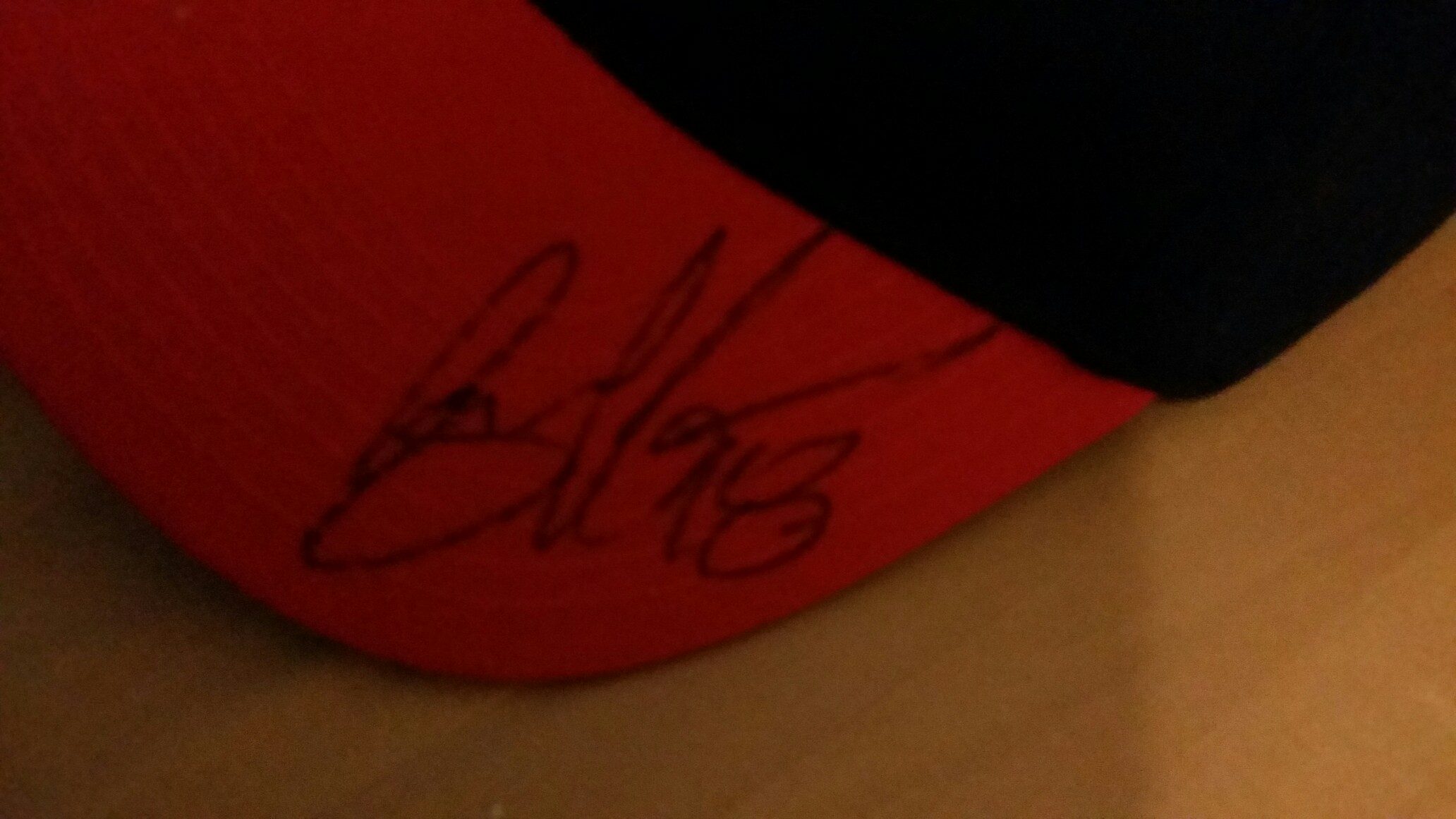 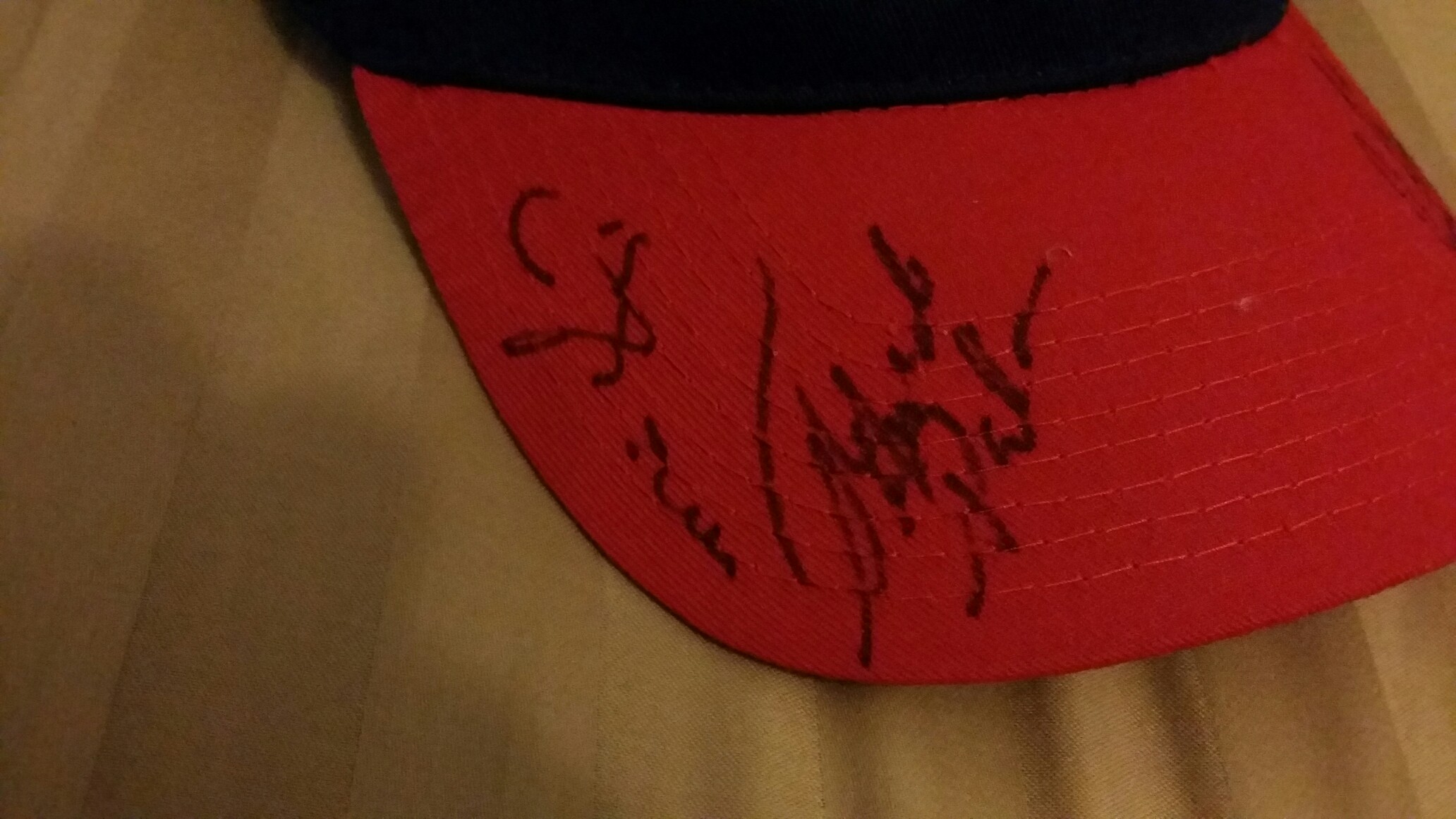 I don't know about the two signatures in the 3rd photo, but the second photo has an "18" that's visible. Assuming it was a uniform number of a more recent Braves player, that narrows it down to a handful:

I think it's probably Gregor Blanco. He wore #18 with the Braves from 2008 throguh 2010. If you google "Gregor Blanco Autograph" he has a lot of variation in his autograph, but comparing it to this shows a lot of similarities (and that he usually includes his uniform number which was #7 when he signed the ball): 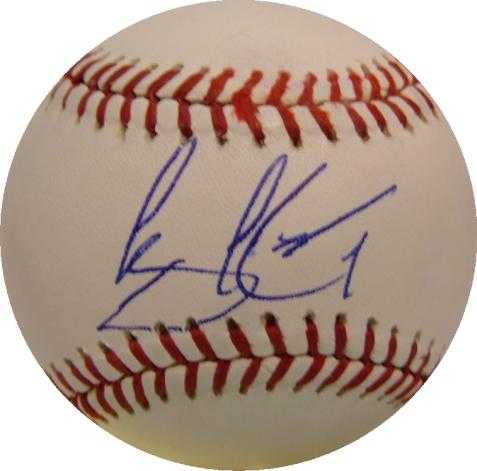 Edit: One of the other signatures appears to be Mike Gonzalez. I was reading the signature the wrong way. You can make out a 51. He wore #51 with the Braves in 2008 through 2009. Here's a photo of his signature for reference. 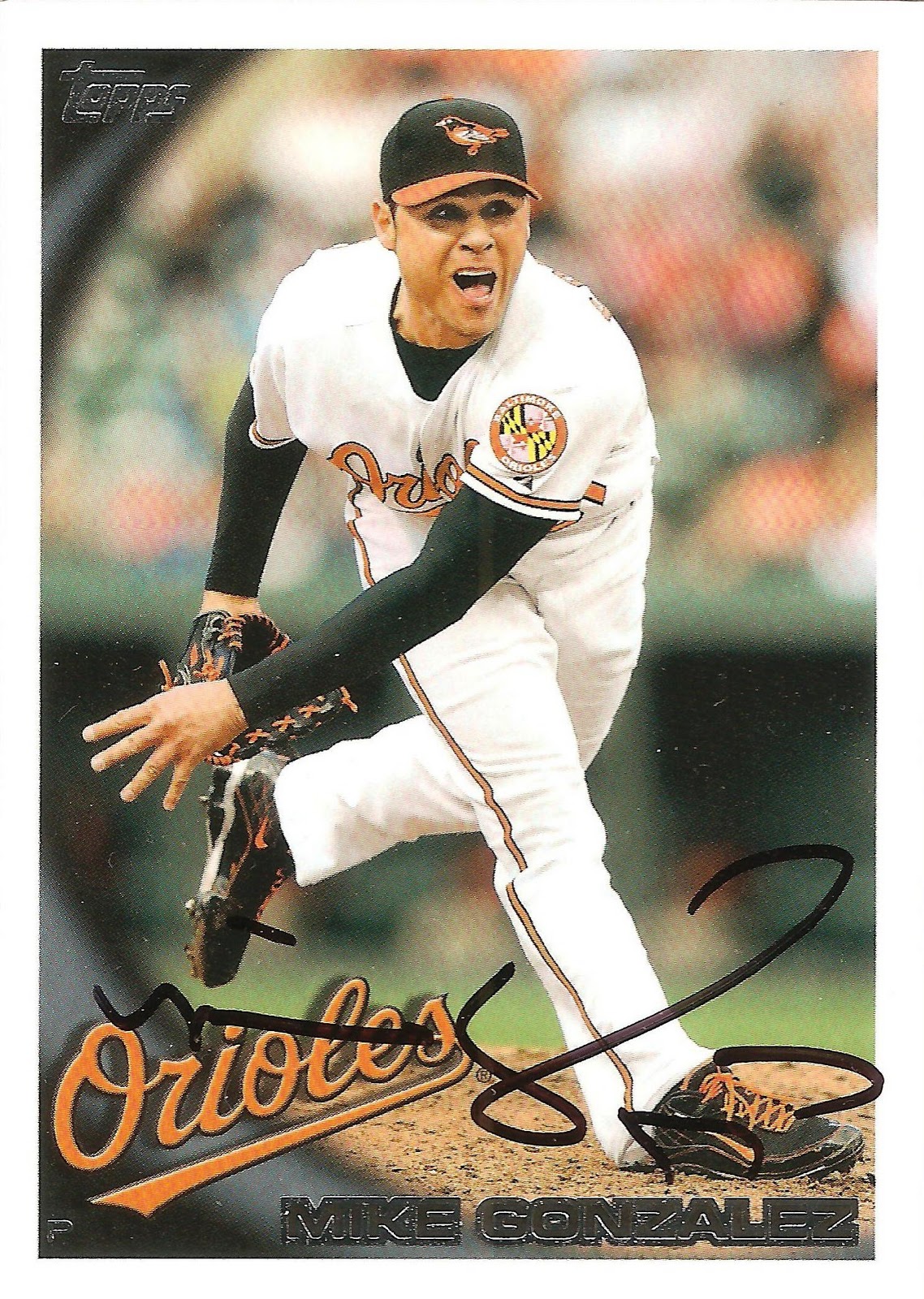 Not the answer you're looking for? Browse other questions tagged baseball autograph-identification collectibles or ask your own question.

10
Are there any rules in baseball which prohibit teams from “borrowing” players via trade?
13
What team has the shortest “longest losing streak” within a season in MLB history?