Ask Question
Asked 2 years, 9 months ago
Active 2 years, 2 months ago
Viewed 545 times
0
Closed. This question is off-topic. It is not currently accepting answers. 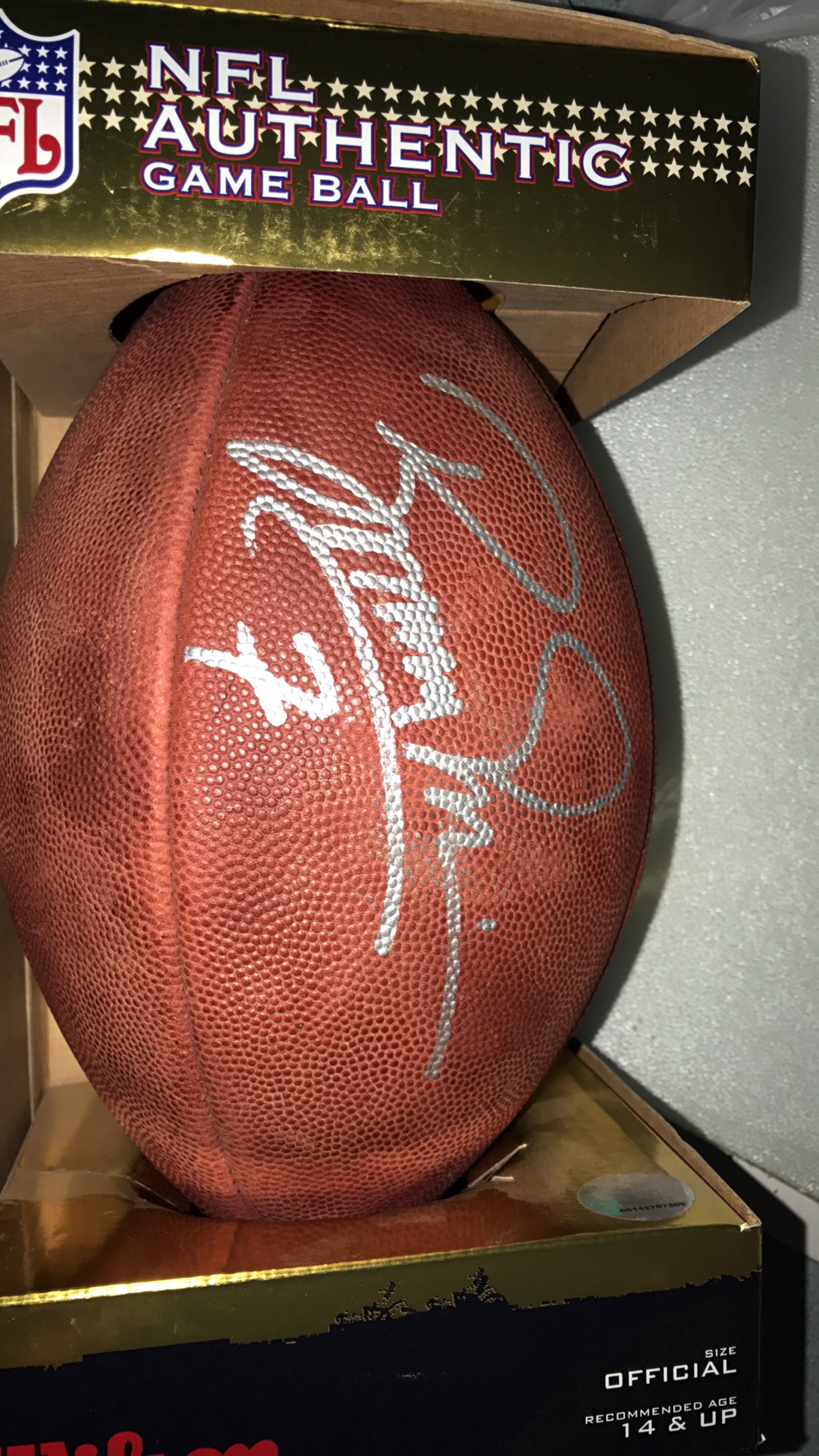 Can anyone tell me whose signature this is?

Looks to me to be the Autograph of Boomer Esiason. Here is another example, next to a COA that shows pretty much the same exact autograph.

Boomer, or Norman Julius Esiason, is a former NFL Quarterback who played 9 years for the Cincinnati Bengals, 2 years for the New York Jets, and 1 year for the Arizona Cardinals. He was a 4 time Pro Bowler, won the NFL's MVP award in 1988. He had a career 57% completion percentage with a 247:184 TD:INT ratio. He also holds several NFL career records for left-handed quarterbacks, including most touchdown passes (247), passing yards (37,920), and completions (2,969). 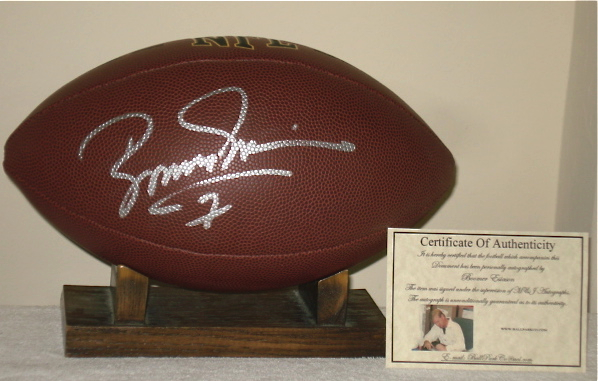 Not the answer you're looking for? Browse other questions tagged american-football autograph-identification or ask your own question.