Why the pitcher (in baseball) doesn't wear a helmet?

I am quite surprised, why the pitcher in baseball doesn't wear a helmet? To express better, here are many heavy examples :

Doesnt such incident happen often? Wont the helmet protect him?

(if wearing helmet is not comfortable, then he could just wear it only during initial seconds, and then quickly take off the helmet after ball is thrown away).

In short, there being no rule on this, currently available helmets not providing significant safety improvements and looks also not well received in Baseball community, is the main reason pitcher not wearing a helmet. But it just a matter of time before they will start wearing improved one.

To start off, Keith Olbermann article mention, pitchers did once wear helmets. In the 1950s, the Pittsburgh Pirates insisted that all their players wear helmets while on the field, though that mandate was soon abandoned when the helmets proved too cumbersome.

And for the chances of such incident happening Dan Diamond author from Forbes article states:

Major League Baseball pitchers throw about 700,000 pitches each year, and about 0.0004% of the time--roughly two to three times per season--a batter's hit makes contact with a pitcher's head.

Which is pretty slim. And it's not that they haven't tried wearing one, 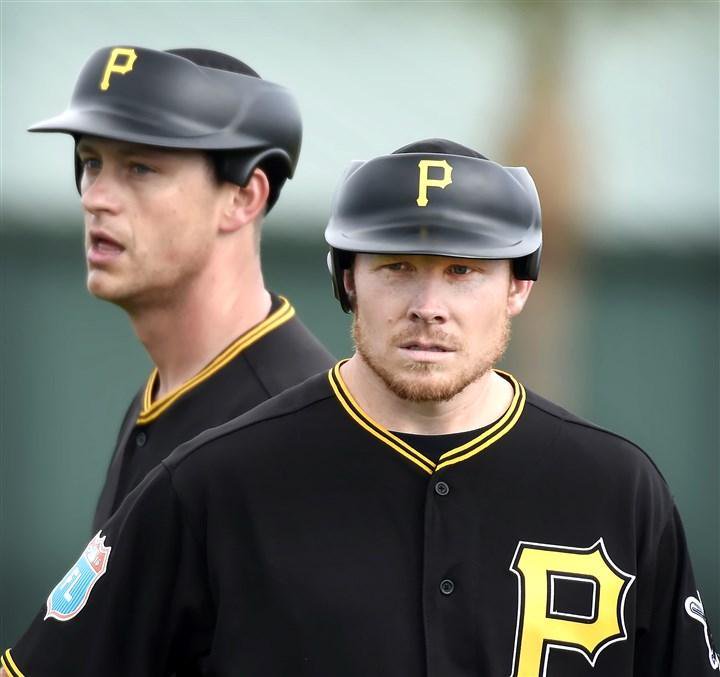 “It looks funny”. “Just because of the looks, it might not be something that I wear during the season. As shallow as that seems, and I’m definitely not that guy … I don’t know. I’m just not there yet. Give me a little time, and maybe I’ll get there.”

And Braves’ pitcher Alex Torres has worn a padded cap produced by isoBLOX in stints with the Padres and Mets. 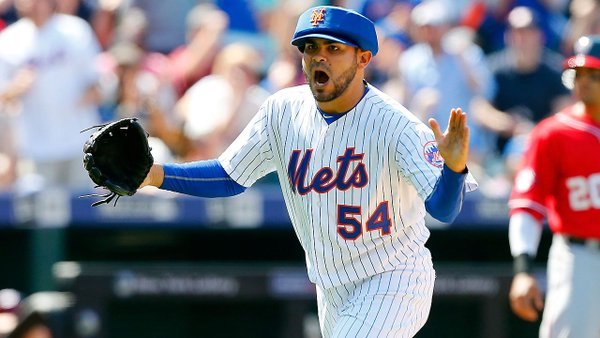 Brandon McCarthy once tweeted about this topic:

There is nothing acceptable out there so the discussion at this point is worthless.

Again, if we look at last few injuries these two equipment also wouldn't have protected much. Even a batting helmet might not prevent those injuries. Source

At last from article of Time Keeping Score:

Believes that helmets just aren’t practical for pitchers. For one thing, loose-fitting batting helmets stay on the heads of hitters because they’re trained to keep their heads straight, and focused on the ball. Meanwhile, “a pitchers head’s moves pretty violently,” Green says. Would a helmet even stay on a pitcher’s head?

Even if you, say, attached a chin strap to the helmet to better fasten it, like a hockey helmet, or add padding and ear flaps to secure it on the head, Green thinks the extra weight could cause more problems. “If you put a several-pound object on a pitcher’s head, it could interfere with his biomechanics,” Green says. The pitching motion is already prone to injury; if a helmet mucks with it, injuries could increase. “It would be very hard to put helmets on pitchers, given today’s technology” says Green.

Not the answer you're looking for? Browse other questions tagged baseball equipment or ask your own question.

7
Batting the pitcher 8th
5
Why might a batter wear a leg brace?
6
Why are there so many pitcher types in baseball?
4
Why do Baseball players cover their bats?
0
Why do players and some parent coaches tell the pitcher “you are only just a pitcher,you're not really a baseball player”?
2
Are Major League Baseball players allowed to wear nonstandard hats in the dugout?
7
Why do runners wear helmets?
1
Why is Tom Brady's helmet different?
3
Why doesn't the United States have a Professional Women's Baseball League?