Why do soccer balls have different panel patterns on them?

Why do certain soccer balls have different panel patterns on them? Is there controversy between each style? Which leagues and or tournaments use each style?

For example, see the pictures below... 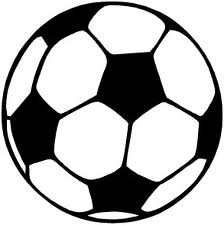 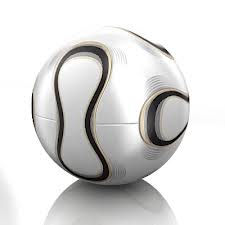 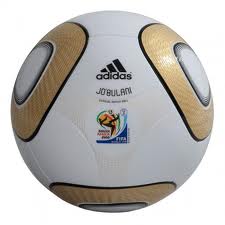 Why do certain soccer balls have different panel patterns on them?

As technology advances, a soccer ball that holds its shape, provides true flight, and reduces air resistance is typically preferred. Many different designs (including those pictured above) strive to achieve such. 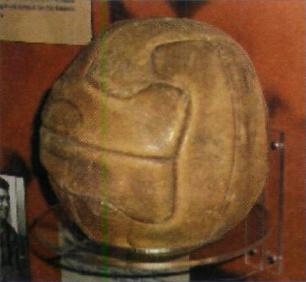 Soccer balls during that era were made of irregular, large, flat, and simple panels. This affected its ability to hold its shape. Soccer balls today utilize more curved, complex panels. A mathematical look on the topology of soccer balls can be found here for reference.

Is there controversy between each style?

The "Teamgeist" soccer ball pictured above was used in the 2006 World Cup. Brazil, winners of the 2002 World Cup, had a tough time getting used to the ball. The main criticisms were that the ball was too light, favored ball-strikers over goal keepers, curved a lot in the air, and performed differently in rain. (1)

"I still haven't been able to find the best way to strike this ball. It's very light, the way they are doing it is completely different from before. It seems like it's made of plastic." -Roberto Carlos, defender for Brazil

"It gains a lot of velocity when it's raining." -Rogerio Ceni, goalkeeper for Brazil.

The "Jabulani" soccer ball pictured above was used in the 2010 World Cup. The criticisms were similar to the "Teamgeist." However, it's ball flight in air was unpredictable. (2) A "knuckle-ball" effect had also been reported. NASA did a study on said report. (3)

Which leagues and or tournaments use each style?

FIFA covers guidelines soccer balls must adhere to in their rulebook:

A soccerball that is designed with an icosahedron in mind will spread the impact force more equally over all seams, and theorethically last longer while maintaining the same form.

Not the answer you're looking for? Browse other questions tagged football equipment or ask your own question.

30
Why are there different stars on table tennis balls?
13
Why do the balls used in rugby and American football have a similar shape?
29
Why is the referee treated so different in soccer and rugby
8
Why do some soccer players wear small shin guards?
6
Why are tennis balls not airtight?
1
Why is Tom Brady's helmet different?
2
Why NFL kickers wear different shoes on each foot?
4
Should Jorgensen have been sent off for his DOGSO foul in Croatia-Denmark (2018 FIFA World Cup)?