Who was the first motorsport driver to perform ‘shoey’ - drinking alcohol out of a shoe, on podium?

Drinking beer out of one's own shoe is a ritual sometimes undertaken at parties and events in Australia, where it is referred to as a "shoey".

Jack Miller celebrated his maiden MotoGP victory by drinking from his boot during the podium ceremony of the Dutch Grand Prix in Assen. 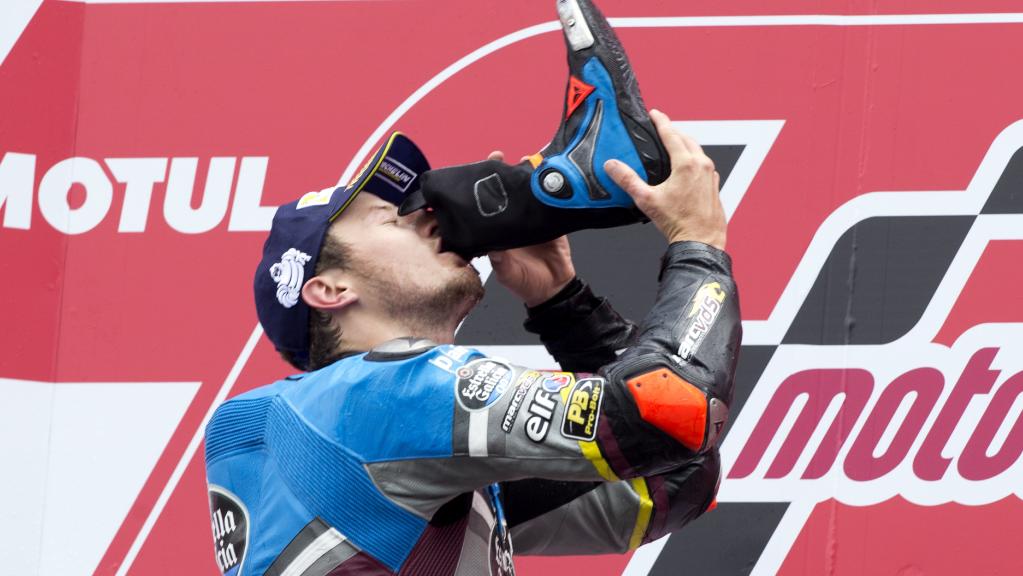 Daniel Ricciardo has also performed shoeys on the podium (twice). 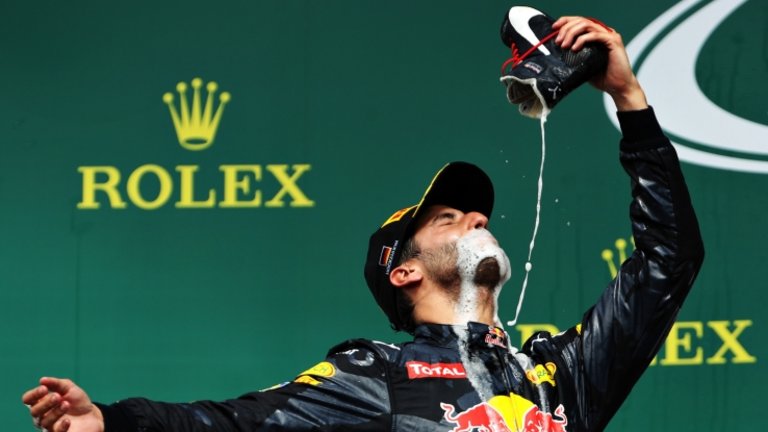 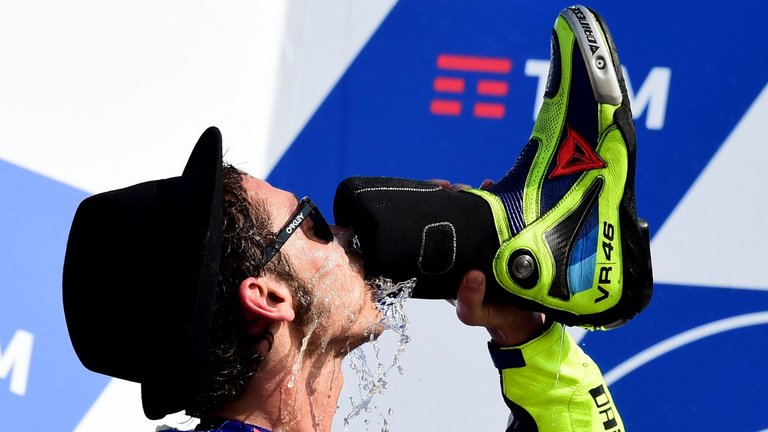 So, my question is,

Who was the first motorsport driver to perform ‘shoey’ on podium?

The shoey made its way to major motorsport for the first time in 2015.

It all started with V8 Utes driver Ryal Harris, who performed the very first motorsport shoey at the Perth round of the series in 2015. 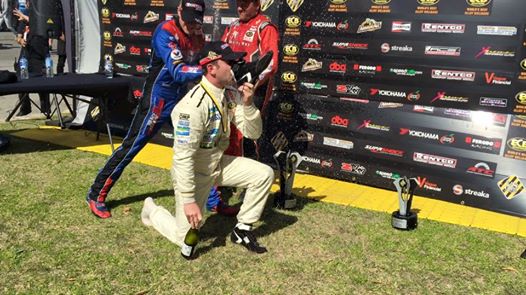 “Yeah, I was definitely the first one to do it,”.

“A couple of weeks before Perth I was on the beers with my mates and we were doing shoeys at my mate’s house and I just said, ‘If I get on the podium in Perth, I will do a shoey on the podium’.”

But When V8 Supercar driver David Reynolds did a shoey after winning the second Saturday race at Darwin’s Hidden Valley later that year, it got mainstreamed (at least in Australia). 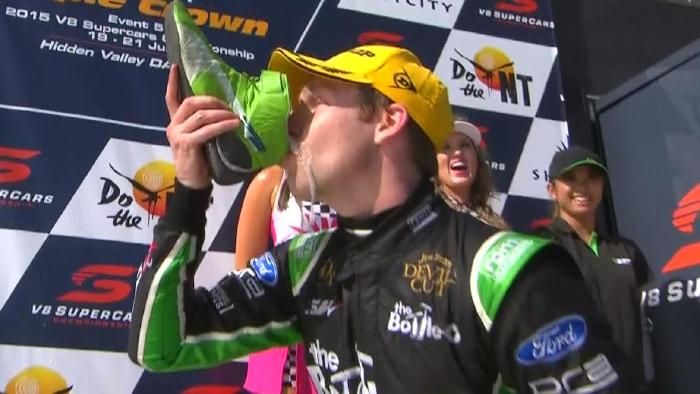 After this Jack Miller, Daniel Ricciardo and Valentino Rossi have performed 'shoey' to make it a global phenomena.

Not the answer you're looking for? Browse other questions tagged history international-sports auto-racing road-racing or ask your own question.