Why would an offense not put anyone on the free throw lane?

In the 2019 NCAA Men's Division I Basketball Championship game, with 22.5 seconds left in the second half, Texas Tech had Norense Odiase, a 62% free throw shooter, at the line for what CBS announcer Jim Nantz said was a 1-and-1. 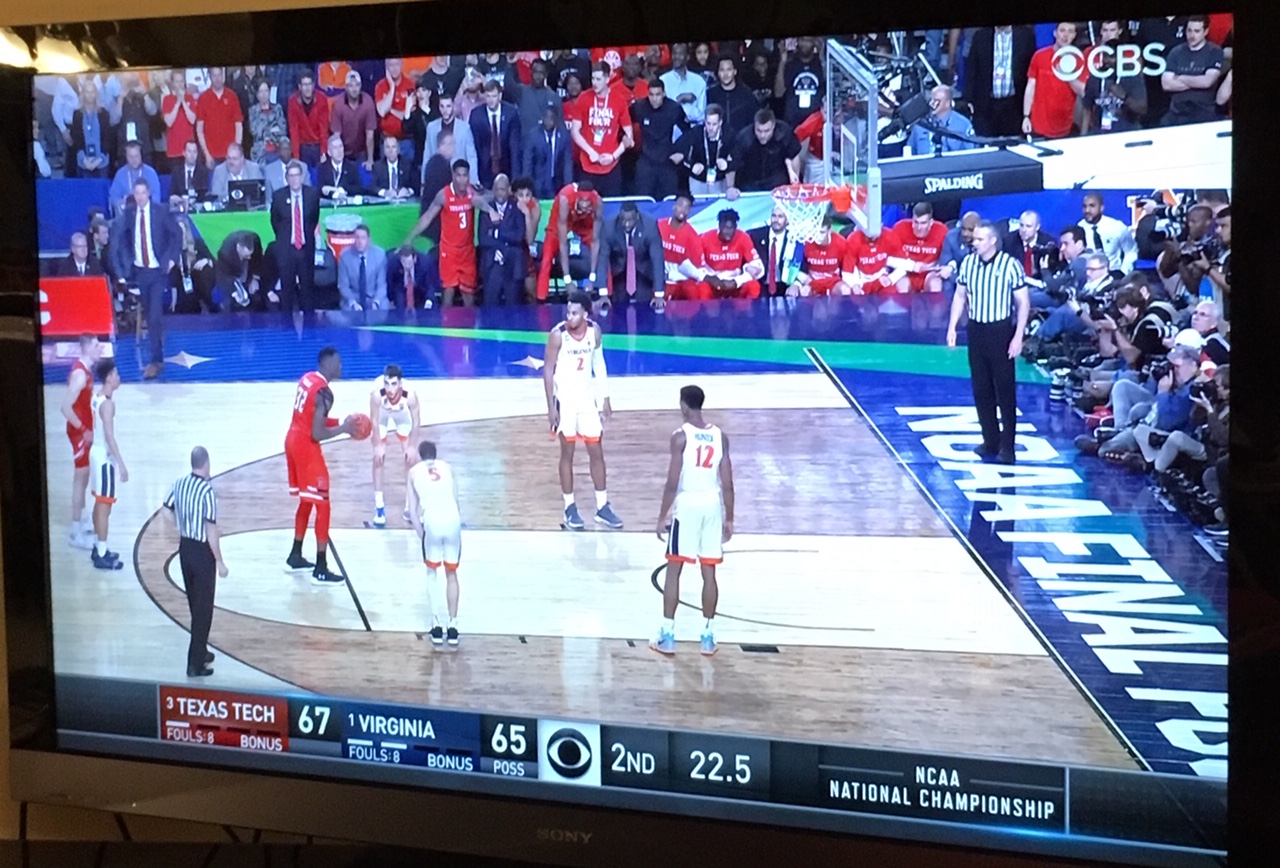 The reason why no one for Texas Tech was in the free throw lane was probably because they had a lead with 22.5 seconds left. Instead of potentially getting the rebound (3v4), they decided to implement a more defensive strategy. In this picture, all 5 Virginia players are on the right side of the court, so Texas Tech had 3 players back on their own basket to prevent a quick score by Virginia.

You generally see this strategy when teams have a small lead with very little time left on the clock.

12
Why don't more NBA teams use the triangle offense?
19
Why did the Netherlands put in their backup keeper for the PKs?
3
Can you make a free throw off the backboard?
3
Free throw rules
6
Does the pressure of the crowd make a difference on free throw percentages?
3
Why would a captain not enforce the follow-on?
3
Could Wilt Chamberlain dunk from the free throw line?
2
What is the rule on switching inbounders?
1
What NBA rules cover Draymond Green's free throw settling on the rim?