What is the difference between balls in Test and ODI Cricket? 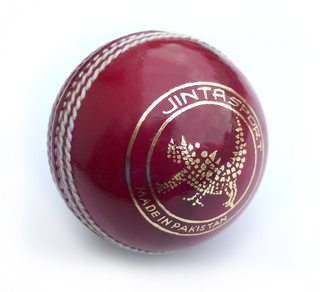 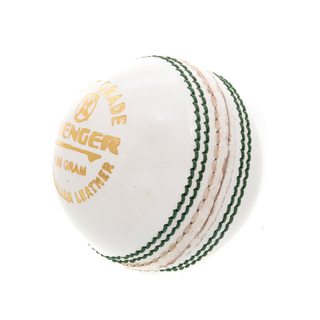 Differences between red and white balls can vary based on the manufacturers.

Dukes has a different manufacturing process for each of the balls. They claim and tests have proven that the white ball infact swings more than their traditional red balls. This is due to a polyurethane coating on top of the white-dyed leather to ensure that the ball does not get dirty quickly. This coating makes the ball smoother and changes its aerodynamics thereby assisting swing.

Going by players feedback and researchers findings, to generalize

You can read more about this here, here and in better detail here.

The major reason for using white ball in ODI and T20 is that many of those matches were happening as Day & Night matches and it was very difficult to spot the red ball under floodlights. Cricket balls were traditionally red and test matches still use that(Compared to red ball, white balls deteriorates more quickly and hence red balls are more suitable for test matches).

This was one of the reasons why the player's dress color was changed from white to colors so that the ball can be spotted very easily in ODIs and T20s.

There was also an attempt to experiment with some other colors as well as mentioned in the wiki:

Other colours have occasionally been experimented with, such as yellow and orange for improved night visibility, but the colouring process has so far rendered such balls unsuitable for professional play because they wear differently from standard balls. A pink ball was used for the first time in an international match in July 2009 when the England Woman's team defeated Australia at Wormsley.

Edit: As per the Wiki page:

The white ball has been found to swing a lot more during the first half of the innings than the red ball.

So you are correct, white balls swings more than the red balls during the first half of innings.

Red ball under yellow floodlight takes on a brownish color which is very similar to the color of the pitch. That's why white ball especially used in day night Cricket matches.

As the red ball swings less than the white ball it is used in test crickets. As the jersey used in ODI and T20 are color rather than white so they prefer white ball in matches.

Not the answer you're looking for? Browse other questions tagged cricket equipment or ask your own question.

2
Is their any difference between red and white ball?
11
How do the leading makes of red cricket ball vary in performance?