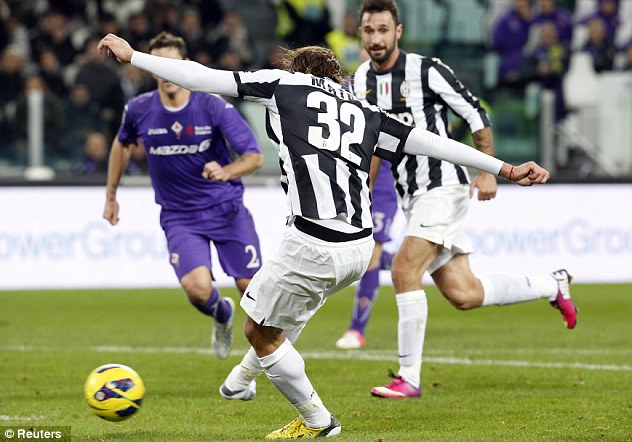 16
Do players get yellow cards when they remove their jersey during celebrations?
25
Does the batsman get runs on No ball when the team requires only 1 run to win?
6
Run out rules in cricket if one player doesn't run
13
Is it a goal if, during kicks from the penalty mark, the ball goes outside the penalty area and then into the goal?
8
Can a soccer player steal the ball while the goalkeeper bounces it on the ground?
5
In football, how should the referee deal with possible offside situations involving attacking/defending players off the field of play?
1
Who gets the point in this hypothetical badminton move?
1
Is there a word for a goal scored between the opponents posts (as distinct from an own goal)