What is the difference between new and scrub tyres and what is the advantages?

Why does Mercedes change the tyre to scrub medium to Lewis and not a new tyre set? Does scrub medium have better advantages because after Lewis pit, Bottas also pit but this time, it is a new set of the tyre instead of the scrub tyre?

The why part of your question (that is: why Hamilton / Mercedes put on a used / scrubbed set of tyres as opposed to a new set) is simply down to tyre allocation for the race, the race scenario, and the tyres Hamilton had used up to that point.

At the start of the race, Hamilton had:

As shown in the below graphic: 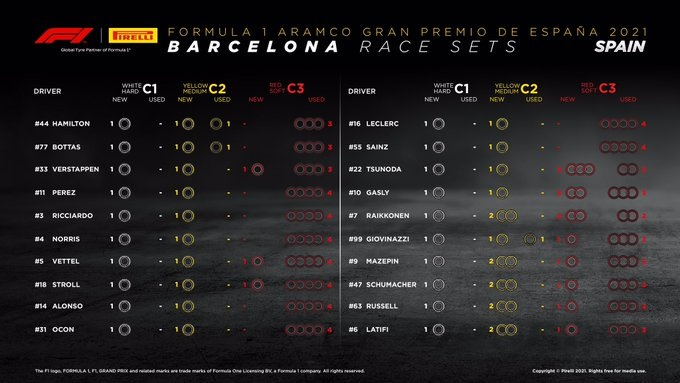 Hamilton started on a set of Softs (those that he qualified in). Then at his first pit stop, those tyres were changed for a set of new Mediums. Therefore, on the second pit stop, Hamilton was left with only a new set of Hards, a used set of Mediums, and two sets of used Softs.

While Hamilton could have used the new Hards, they would unlikely have given the pace Mercedes would have liked to re-catch Verstappen, and thus overtake him. Similarly, a used set of Soft tyres were unlikely to reach the end of the race (Hamilton had pitted on Lap 42 of 66, as shown below) when being used to chase, and then overtake, a car ~20 seconds ahead. 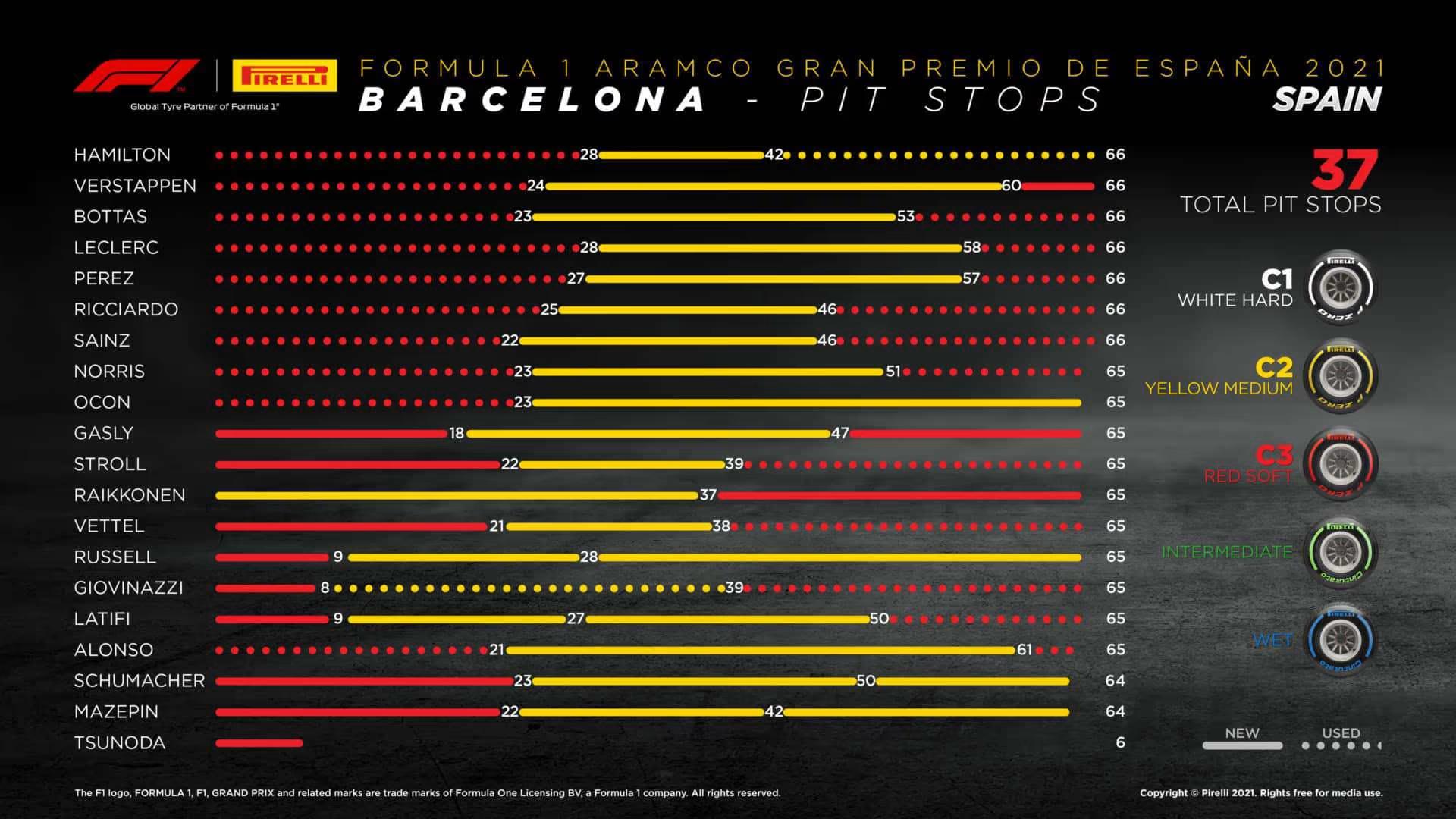 The above image also shows that Bottas pitted on Lap 53 for used Softs.

4
Fastest Lap: Qualifying vs Race
8
Were the super-hard tyres ever actually used?
7
What are scrubbed tyres?
3
Race Start Procedure when everyone pits on Formation Lap
1
Why do drivers not pit to change tires when they have a puncture or blowout?
1
Which car is faster? F1 2021 or F1 2022