What will happen if the wing flap does not close after passing the DRS zone?

In some races in 2022, Max Verstappen had problems with his DRS and was unable to open it. My question is, what would happen to the driver if the wing flap cannot be closed due to mechanical error during the race? Would the driver get a penalty, or are they forced to retired from the race?

In the case of a mechanical problem, the driver will first be shown a Black and Orange flag like below: 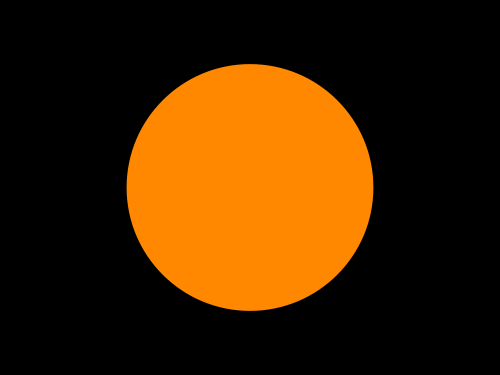 This flag is normally signalled at the Start/Finish line and instructs the driver that they have a problem deemed to be unsafe should they continue, and must pit and the end of this lap, in which engineers are able to try and rectify the problem.

From Appendix H of the International Sporting Code

Black flag with an orange disc 40 cm in diameter

This flag should be used to inform the driver concerned that his car has mechanical problems likely to endanger himself or others and means that he must stop at his pit on the next lap. When the mechanical problems have been rectified to the satisfaction of the chief scrutineer, the car may rejoin the race.

A failure to come in to the pits following being shown the Black and Orange flag would normally result in a Black flag for the car in question - essentially disqualifying them from the race - plus any other potential reprimand deemed fit by the stewards - eg fines.

A DRS failure in particular is deemed to be especially dangerous to the driver, as reduced downforce, especially in the braking zone, can lead to disastrous consequences - as Marcus Ericsson found out in Monza 2018

This has also happened already in the 2022 season, with Yuki Tsunoda at the Azerbaijan GP, where his DRS flap snapped in half, leaving one side in the "open" DRS state. He was shown the the Black and Orange flag, and pitted the next lap, to which the engineers used trusty duct tape to tape the wing shut (F1 twitter post)

29
In the history of Formula 1, when has the fastest qualifier not started the race on pole?
0
In F1 why does the checkered flag appear when the driver has not finished and is further down in position?
-1
What do the F2 drivers do after winning the championship?