We can see coin tosses in international matches of Cricket.

I think the only requirement for the coin to be used in tossing will be it should have two sides heads and tails .Most of the links(like 1,2) address that the Host country's currency coin is used for toss but when it is tournament setup then the decision is with the ICC as for world cup 2011 there was a special coin. 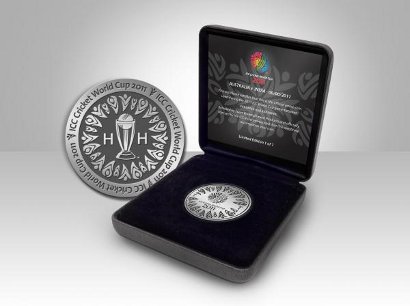 The other one used for T20 world cup in West Indies 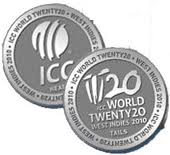 Yes, as I have mentioned the decision is on the host country or the ICC in the case which type of tournament it is. Also you can refer to images I have added for the special coins used in two major tournaments of Cricket.

Not the answer you're looking for? Browse other questions tagged rules cricket trivia or ask your own question.