Would the cue ball on top of a rail still be considered legal and playable? 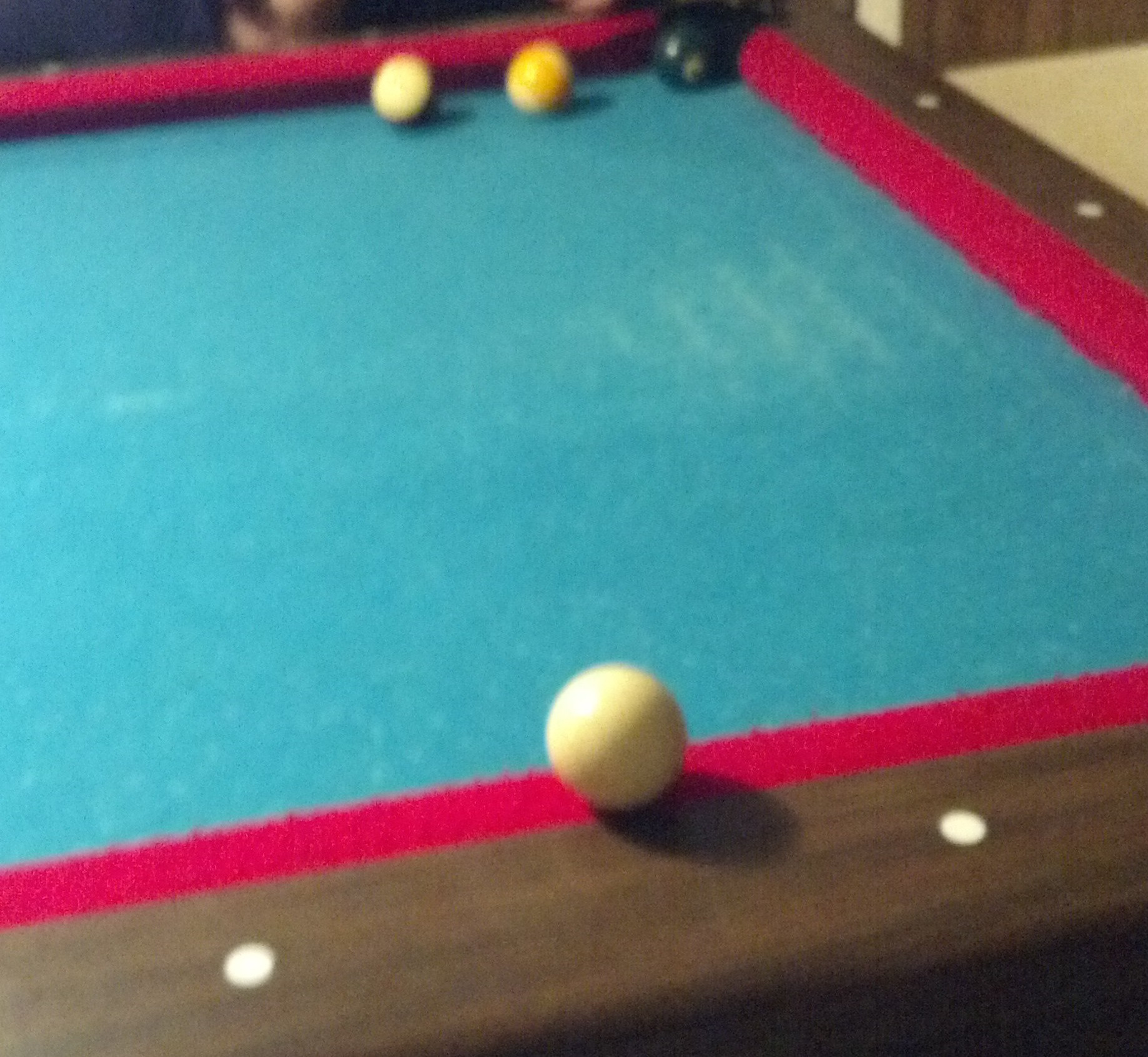 If the cue ball is shot and is resting on the rail, it is considered not in play.

According to the United States Professional Pool Players Association Rule 3.b, this occurrence would result in a break foul.

Break fouls include the following:

b. If the cue ball is pocketed or driven off the table it is a foul and the non-breaking >player has cue ball in hand behind the head string (from the “kitchen.”)

According to the World Pool Billiard Association, this occurrence is also a foul under rule 6.1 sub rule 8.5

6.1 Cue Ball Scratch or off the Table

If the cue ball is pocketed or driven off the table, the shot is a foul. See 8.3 Ball Pocketed and 8.5 Driven off the Table.

8.5 Driven off the Table

As it is often unpleasant to read the intense legal documents that are sports rules, I will put it like this:

The ball has to finish up on the table, or in a pocket, for a shot to be legal.

I once had a pot hit the corner pocket too hard - sending the ball up onto the cushion rail. It raced along said rail before plunging delightfully into the side (middle) pocket. I knew it was OK in snooker, and the TD said it was fine in USA 9 ball too.

5
Accidentally striking a ball with the cue after the first successful shot
9
In 8 ball can a player place the cue ball behind the head string and then directly pot a ball which is also behind the string?
4
8 ball - Does order of pocketed balls matter?
1
8-ball: is it a foul if the shooter doesn't touch the call shot ball?
7
Black Ball: Can a player win a game by first hitting an opponents ball on a free shot?
9
What happens when 2 balls partially fall into a pocket and then get stuck?
2
What constitutes a legal safety shot in 8-ball pool?
0
Sinking my last ball with a back shot where cue ball bounces back to to pot the black ball
0
8 ball pools, foul rules when only 8 ball is on the table?
3
Touching ball scenario in 8-ball