Difference between stances in training acceleration for soccer

To train acceleration for (American) football, I would start in the usual wide receiver stance and do 10, 20 yard runs, and up to perhaps 1 or 2 30 yard runs at the end.

However, for soccer, we don't start in the usual WR stance when we start running. We are usually jogging already or we will be at a stop/walking. Then when the ball comes our way, we start sprinting.

I am wondering if it is optimal to train acceleration starting in the WR stance. I am thinking of changing to the two point stance as shown in the picture below. The problem is that I do not know if it is optimal. I think that if I train in the WR stance, I will have a slow acceleration due to not being in the right position when I start running. However, I am sure I am much faster beginning in this stance. I am not sure, and I come to ask.

So, the question in short: Should I train acceleration starting in the WR stance or the two point stance as shown below (look at the white jerseys)

EDIT A third option I just thought about is to do the WR stance and emphasize one-legged exercises when weight-lifting. 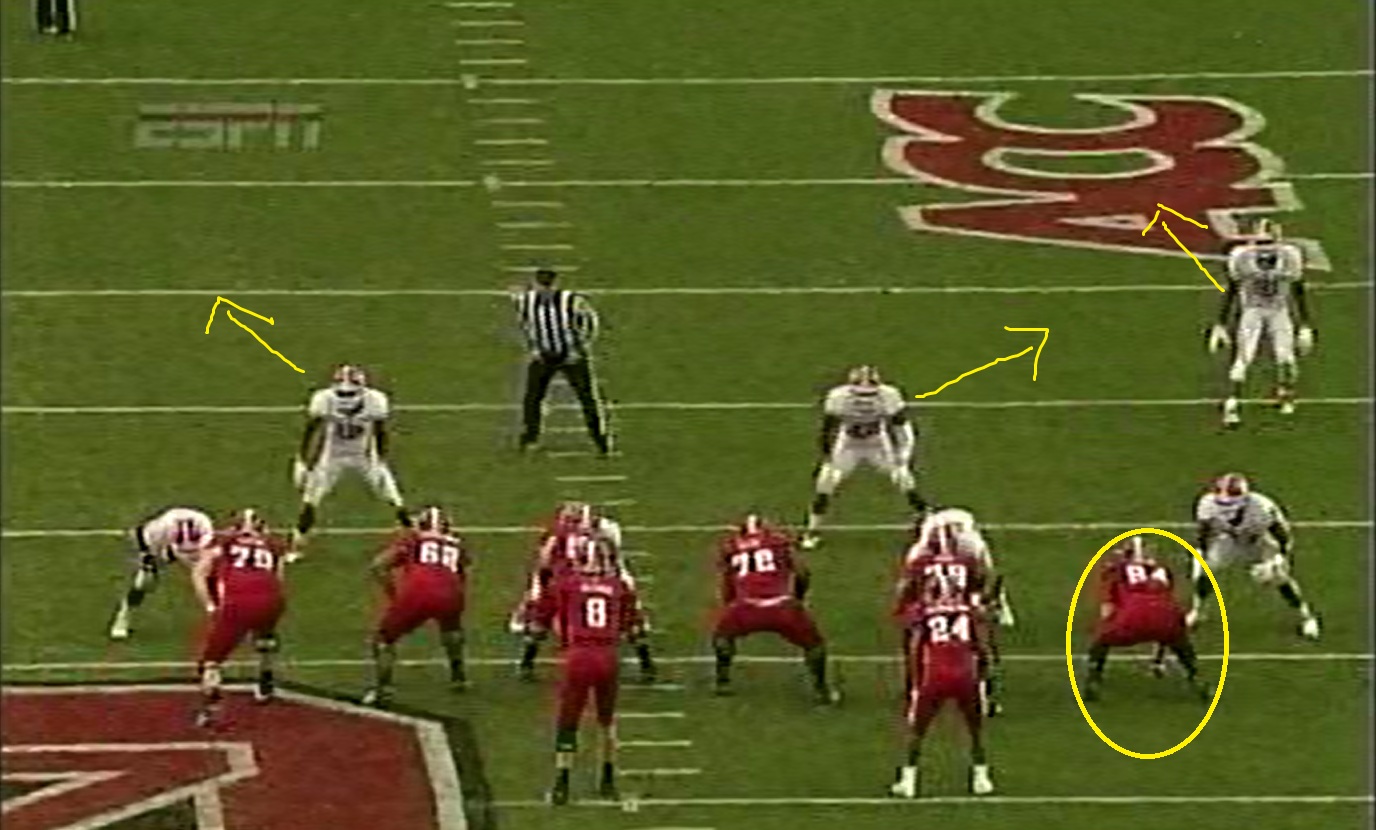 I played Soccer for many years and the way that we always trained acceleration is to lay on your stomach with your arms out at the side of you. On the blow of a whistle, or even a mental "Go" push up from the ground and sprint for 10m or so.

The reason that this is a good starting point instead of positioning your feet like a sprinter is because in a game you are not going to be starting in any one position. There is a good chance you will either be mid turn or have to turn to sprint in the direction that you wish to go.

To make this even more effective try and use Mud or Sand to train on. Yeah, you won't play on either all that much, but if your trying to get up to speed then its all about the power of the push off with your legs, if you can do that easily then its not as good as if its really hard.

I dont't think the starting stance is essential for training acceleration.

As Martyn mentioned in his answer in soccer there're to many different situations to start a sprint from.

So we train acceleration/pace with different starting options: 1. lay on your stomach and push up from the ground (Martyn's answer) 2. lay on the back, turn around and push up 3. with your back in the direction of the run, so turn 180° and run 4. jump up with pulling your knees to your chest, then run

the distance should be about 10m.

Espacially for accenleration (and less for pace) set up tow markers at a distance of 10m. In between you're sprinting back and forth (3-6 times). So at each marker you have to slow down, turn around the marker, and start again with small fast steps.

This small fast steps after the markers are essential for acceleration in soccer. Not your starting position.

Not the answer you're looking for? Browse other questions tagged football american-football technique running training or ask your own question.