In tennis, how much is the server's advantage diminished if the game goes to "deuce?" 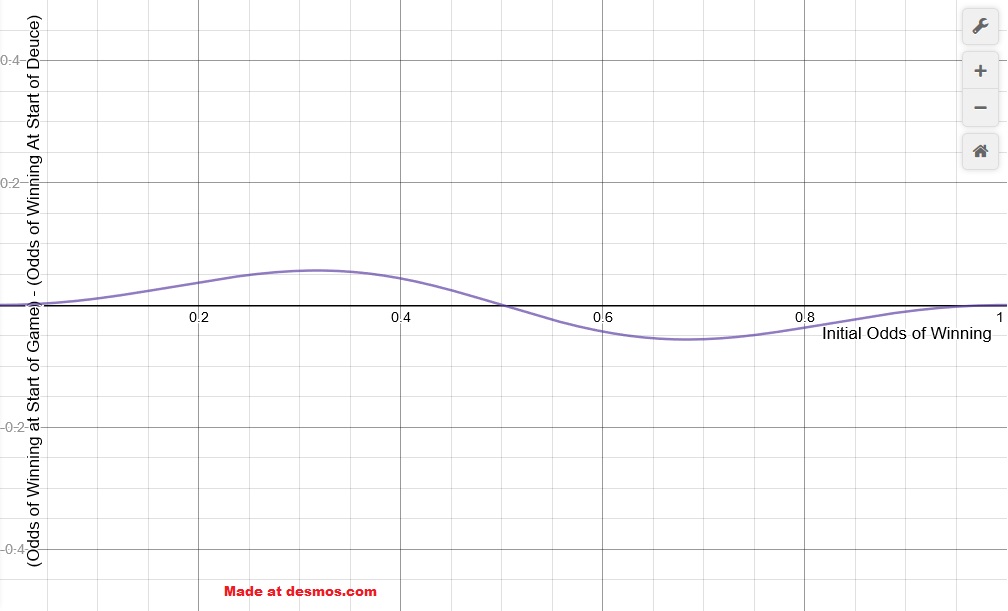 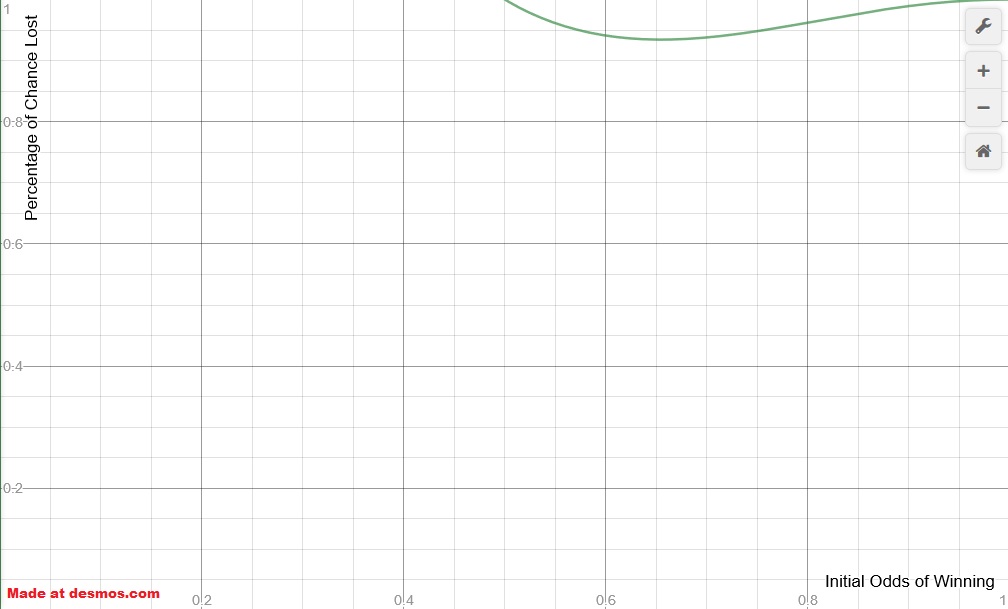 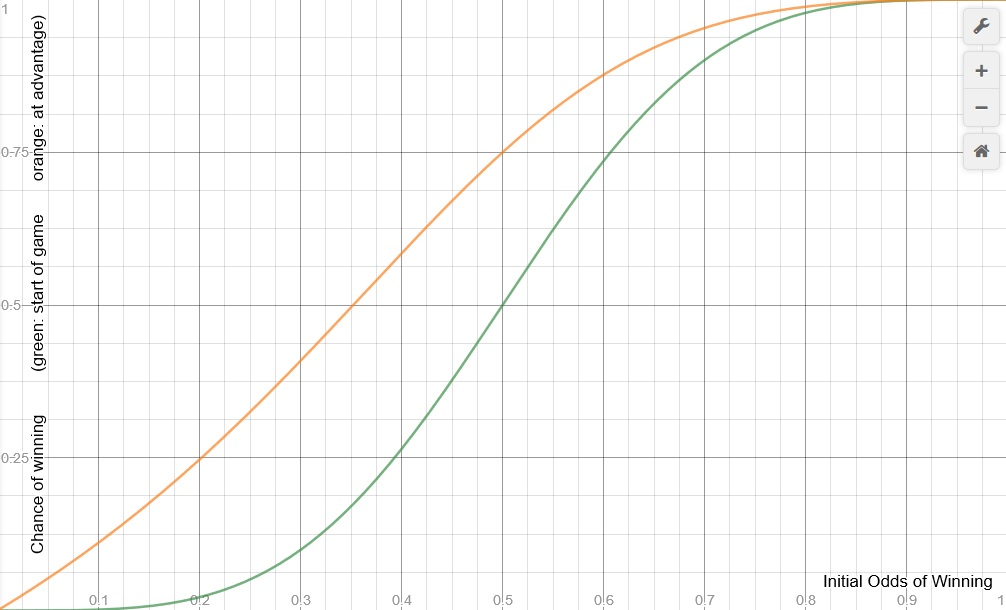 3
In tennis, is there any advantage to decline the opening serve?
7
Tennis Statistics By Sets and Games
5
Is there a tennis statistic about set-winners depending on who serves first?
5
Is it easier to hold serve in tennis doubles than in singles?

7
Do players lose a point in a game on purpose as part of strategy?
2
Computing win probabilties for NFL teams
5
Is it worth fighting to hold serve in a losing set?
3
In tennis, is there any advantage to decline the opening serve?
4
Correcting a tennis serve with too much rotational motion
6
Does calling 30-30 "deuce" in tennis affect the game scoring?
1
In tennis how to find out the service side in the middle of the game?
1
Is squash much more dangerous than tennis?