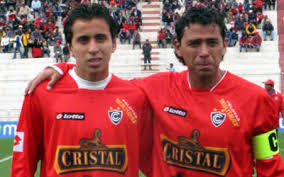 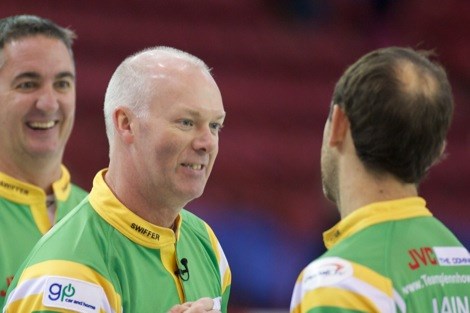 0
Have two bottom seeds ever faced off before in a "World Series?"

5
League-wide retired numbers
9
Can a Hall of Fame player come out of retirement and play again
1
Has there been a time the 2 NBA or NHL teams in the playoffs final series got there without losing any games?
3
Has any two teams in the World Series ever get there without losing a game during the postseason?
1
Major league athletes with extra regular season games played
2
Has there been a best-of-seven series where all games were won by the away team?