Since 2007, many NFL teams incorporated a "C" patch for team captains, and the number of gold stars filled in represents the number of consecutive years a player has been captain for his team(1).

If he is a captain for his team for the 5th consecutive year, then the "C" on his patch is gold as shown below: 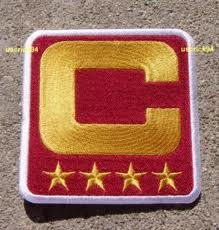 Drew Brees and Eli Manning are entering their 6th consecutive year as captains for their team. What will their "C" patch look like?

"C" patches for players in their fifth year and sixth year as captain (and in subsequent years, I assume) are very similar, if not the same. 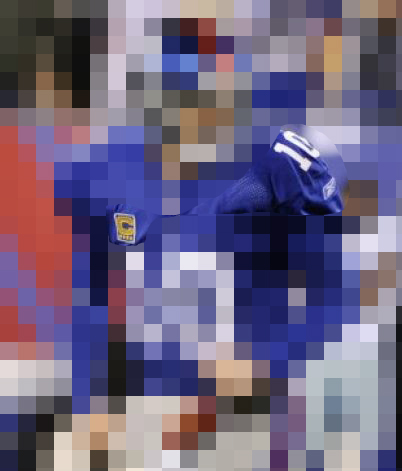 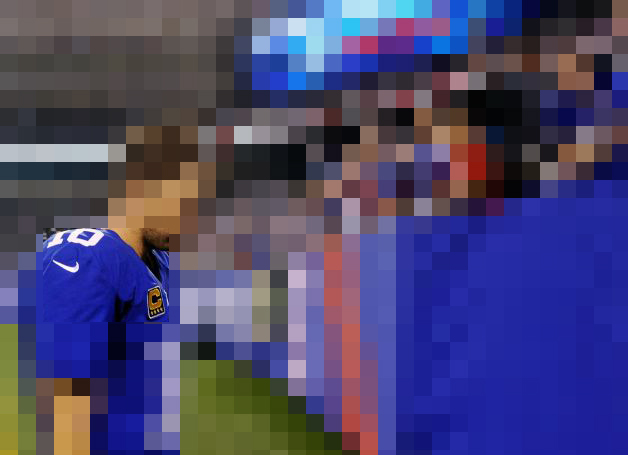 9
Why do the captains of the New England Patriots not wear captain patches?
7
Lateral Passes in the NFL
3
Gold paint this year used in the NFL
4
Captain stars on NFL football jerseys
4
What NFL teams have been shutout in consecutive games?
0
NFL Pro Bowl 2019
1
Why did NFL Europe fail?