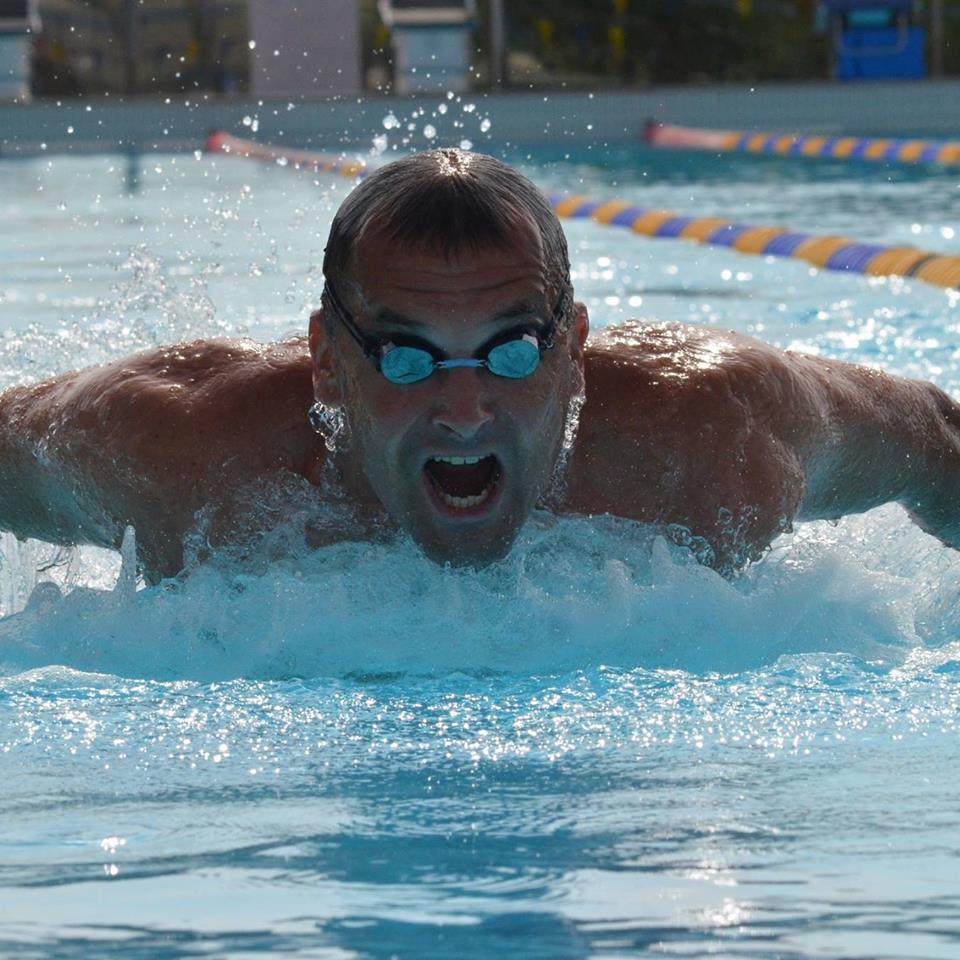 Alma Mater is LSU, Louisiana State University, with degrees conferred 1995, 1997 and 1999. The Moose nickname was conferred upon me the night of Hurricane Andrew in 1992, during my first night with the LSU Swimming and Diving team. Yes, I'm an athlete and a scholar – a jock and a nerd simultaneously. People like that really exist, I promise.

Those degrees are in Physics (BS), Mathematics (BS), German literature (BA) and Biochemistry (MNS), with minors in German, chemistry, English (undergrad) and mathematics and physics (Masters). Yes, I have degrees from both the College of Basic Sciences and from the College of Arts and Languages. Yes, I am a scientist and an artist, a fact I attribute to my maternal grandfather's book collection, to Carl Sagan's Cosmos series, and to the Voyager II and Voyager I missions that fueled the imaginations of us all and filled the National Geographic magazine during the formative years of my growing up.

No, I'm not an expert in anything, merely passionately curious about everything. No, my native tongue is not English, but I do understand both the Queen's English and the variant of it they speak overseas. And assorted snippets of other languages.

At the moment I am a PhD student in applied mathematics. Who knows where I'll go next...

We respect a laser-like focus on one topic.

All Questions Answers
Votes Newest
2 Is it Okay to Swim all seven days a week? Jul 21 '16
1 Can't float; swimming is hard Jul 21 '16
0 How to design swim practices for long distance swimming Jul 21 '16
0 Swimming pace - where should I be and what should I do? Jul 20 '16
-1 More swimming, or alternative activities/sports for a junior competitive swimmer? Jul 20 '16
-2 Why does freestyle swimming restrict underwater swimming? Jul 20 '16