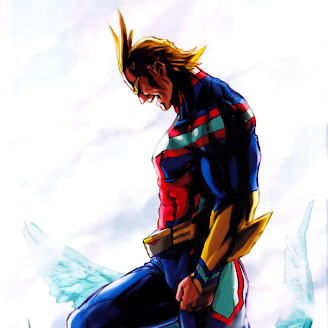 I'm an open minded person, who knows English & Spanish and loves to talk about any topic.

Been a huge fan of star wars ever since I watched the first trilogy. While other's paid attention to the wielding light-saber characters I was more focused on the famous bounty hunter "Boba Fett" with his famous mandalorian armor. I can say I've learned most of the lore of the mandalorian culture.

I'm very passionate about Star Wars, not just for the mandalorians, but the rest of the universe they are in. So let's talk about Jedi's, Sith, bounty hunters, or other things you might have in mind about this amazing universe.

During my life I've watched tons of movies, series, and sometimes my memory get's a little jumble, but I can say my top trilogies are: Lord of the Rings & Star Wars. BIG FAN of war/military like series it doesn't matter if it's current or medieval, I die for those kind of movies.

I was first introduced to comics by my childhood friend who gave me an old Star Wars comics, but after that in recent years my new friends showed me some animes they have watched, and I must say that, I got hook on the first show.

In recent month I decided to start reading more manga as that's where the source comes from. It feels way better to read the manga before actually watching the anime.

It has been my strongest lecture in my school days, always fascinated by what you learn about other places, and their rich story. My teacher's who taught me World history and other related courses have been a really big part of my life, because they have spark my love for history.

If you have made it this far, I appreciate it. I watch all sports, but my favorite is football (soccer) love to watch any game from any league, and the team I support is Real Betis Balompie from La Liga.

All Questions Answers
Votes Newest
7 Greatest number of own goals in Europe Oct 22 '18
3 MLB record for consecutive years with an identical batting average (single player) Oct 24 '18
1 Why there are too few black goalkeepers in high-level football? Oct 22 '18